Lube Volley’s Roster Complete With Arrival of Christenson and Sander 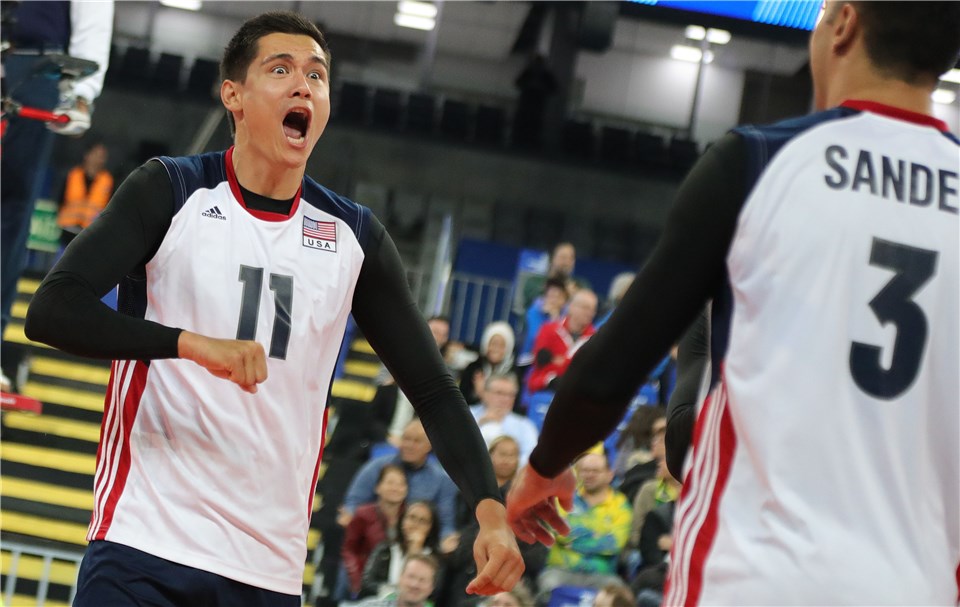 After a very busy summer with Team USA, Christenson and Sander are ready to start the club season with Lube Volley Current Photo via FIVB

After a grueling summer season that involved the World League, the Grand Champions Cup, and most recently the NORCECA North American Championship, Team USA’s stars Micah Christenson and Taylor Sander have finally arrived in Civitanova Marche to complete Volley Lube’s squad for the 2017-2018 season, per the team’s official website.

The Americans had only two days of rest, training, and medical exams before the start of the season at the Del Monte Supercopa on Saturday. Here is what the starts had to say:

“We are loaded and we are looking forward to starting. We will soon find ourselves in front of an important tournament like the Supercoppa, which we would like to make the most of despite our last minute arrival due to the commitments with the star and stripes shirt. ” – Christenson and Sander

Lube is the current Italian Champions and CEV Champions League bronze medalist. If it hopes to repeat last season success, Christenson and Sander will have to be at the top of their game. Here is some amazing footage from their most recent training session, which certainly boosts Lube’s fans’ hopes for the season: