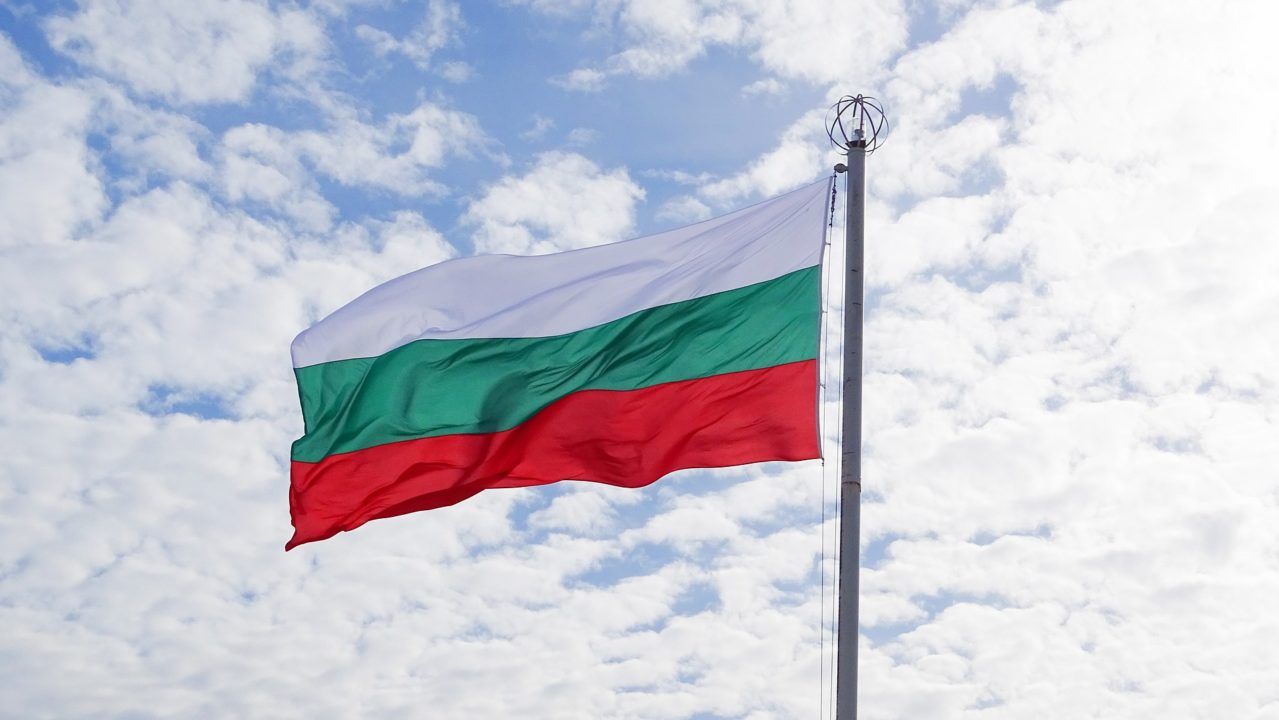 As the Bulgarian Under 19 team was on its way to Romanian, a thief stole another federation vehicle and hit five cars on Monday before being apprehended. Stock

During a volleyball match, a team might worry about an opponent stealing away a lead or an official stealing away a point with a missed call, but the team’s transportation is usually not a point of concern.

All that changed, as a thief stole the Bulgarian Federation’s 15-passenger bus and hit five cars before being apprehended on Monday.

The vehicle, which had taken the country’s U19 team to Hristo Botev to board a bus to Romania for a match, appears to have been followed and then taken by a man in a hood and dark glasses.

Borislav Daughterty, the manager of Sofia Hall “Hristo Botev” detailed the incident in a statement:

“The theft happens early in the morning. The whole hall “Hristo Botev”, however, was crisscrossed with cameras and we watched the recordings when we saw the situation. You can see clearly how the van comes in the morning, down from it and embarking on the big bus to travel to Romania. Then you see a guy with a hood and dark glasses how he opens the vehicle. Looks like our van was being followed. Then on Simeonovsko Shose also see how the accident happened, because there are also cameras. The driver must have been drunk, or he was drugged, and he was in a hurry because he took the overtaking to the right, which leads to the melee with five cars. Fortunately, no casualties, only material damage. After causing this inept accident the thief goes down and runs fast, and quickly manages to hide.”

Another report from Sportal.bg states that the thief was eventually caught.

Local police mentioned the penchant for criminals to steal small vans with advertisements on the side to transport illegal migrants, due to the less conspicuous nature of the vehicles at inspection checkpoints, but are unsure if that was the motive for this theft.