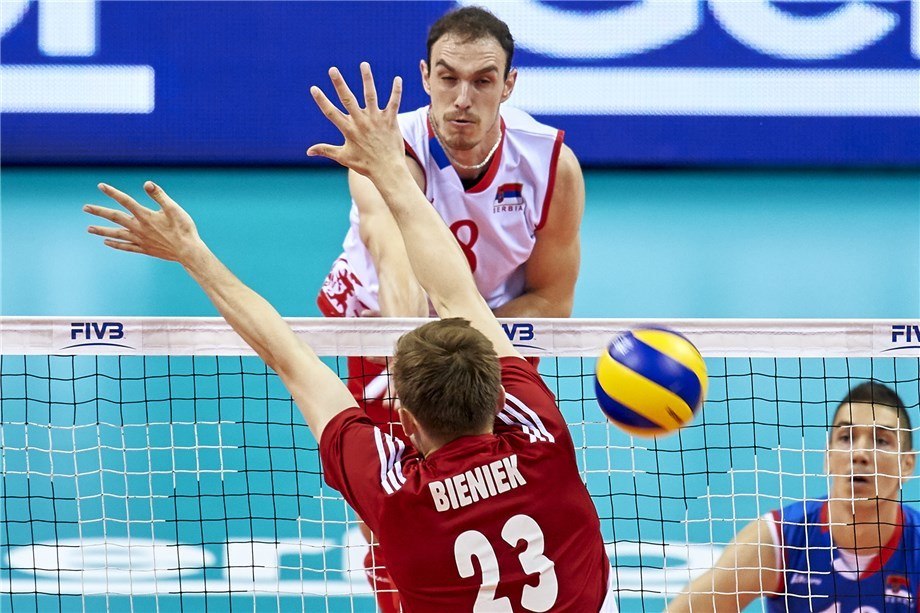 Serbian opposite hitter Marko Ivovic has just suffered an ankle sprain and will have to delay his debut with Funvic Taubaté’s jersey, according to Globo.com. He had already been out for Serbia in last month’s CEV’s European Championships due to another injury. He was the team’s biggest hope in the tournament, as just a few weeks earlier he his teams’s top scorer at the 2017 FIVB World League.

While Taubaté’s management was expecting for him to play in Paulista’s State Championship quarterfinals, that now seems very unlikely, although exams showed that the injury was minor. Now they hope that he will be ready by Paulista’s semifinals, in case they advance to it.

Meanwhile, with the end of all international competitions, Taubaté will be getting back all of its stars that were on national team duty. In all, it had five players servicing Brazil national team: Raphael Oliveira, Ricardo Lucarelli, Wallace Souza, Otávio Pinto, and Thales Hoss. In addition, Sebastian Solé was with the Argentinian national team.

Indeed, Taubaté invested heavy money to organize an international lever roster. It will be a powerhouse this year, as they hope to win Paulista for the fourth time in a row. Let’t not forget that Lucarelli was just heralded FIVB Grand Champions Cup MVP, an award that Ivovic himself won in 2016’s World League MVP.