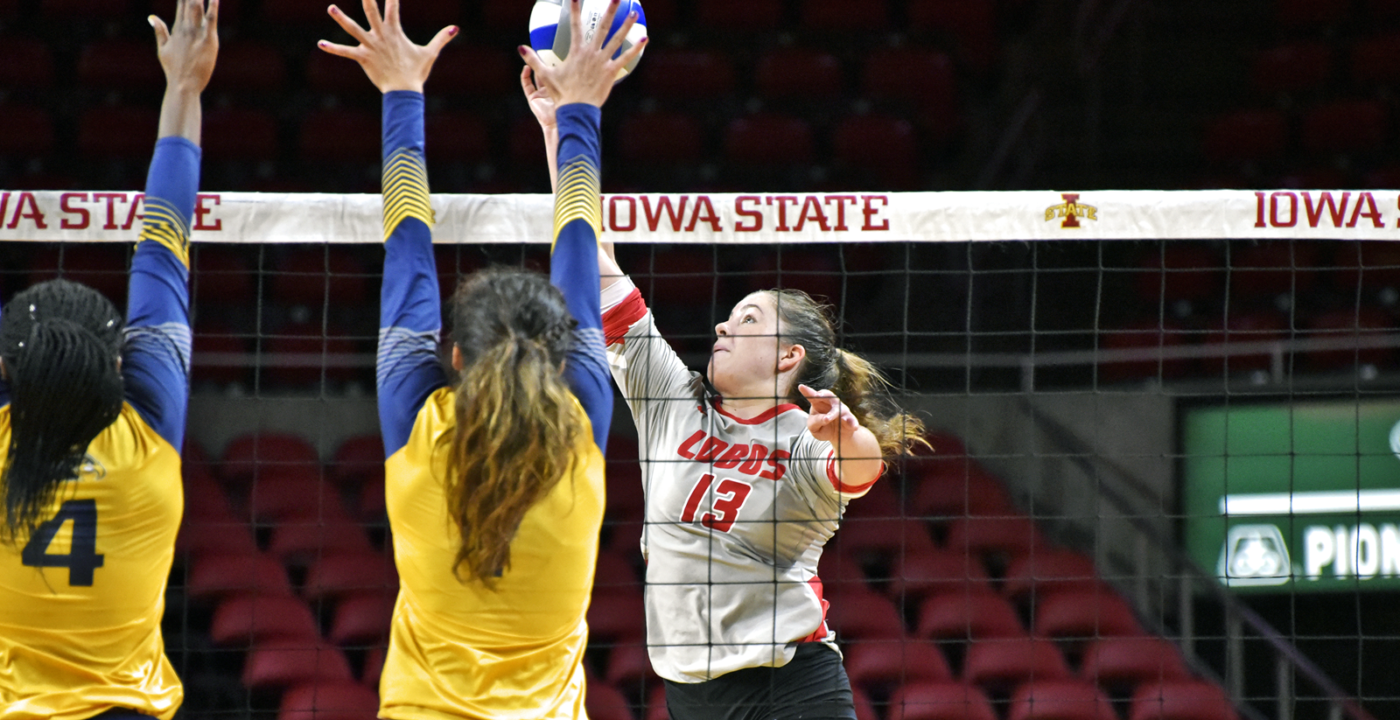 After losing five players via transfer this offseason, Maryland continues to trek back into adding to their roster on the same market with their third transfer addition. The latest is former New Mexico outside hitter Hailey Rubino, who joins the team for the 2018 season.

The 5’11” Rubino will be a true sophomore come the fall season with three years left of play. She will also be immediately eligible for the Terrapins and becomes their third outside hitter currently on the team.

“We are thrilled that Hailey is coming back to the DMV,” new Maryland head coach Adam Hughes said in the team’s release. “Hailey has a great feel for the game, she was a great athlete in club and an exceptional beach player. Not only is she a great athlete, she is a great student and all around person. We are happy to have her as a part of our family.”

Prior to her time in college, Rubino attended Loudon County High School and Paul VI Catholic High School as a native of Leesburg, Virginia. As a senior, she won a plethora of awards, including 2016 Washington Post All-Met Player of the Year and being named a Second-Team Under Armour All-American. On the club side, Rubino played with Metro Volleyball Club of DC, which is actually the same club that former Georgia Tech setter Nicole Alford – who is also transferring in – attended.

The transfers heading out of the turn-style for Maryland are OH Gia Milana (to Baylor), DS/L Kelsey Wicinski (to Florida State), OH Lexi Alden (to Loyola Chicago), RS Samantha Dreschel (to Washington) and RS Angel Gaskin (to Hawaii). Rotating into the program in this wild offseason for the Terrapins besides Rubino and Alford is former Tennessee outside hitter Emma Schriner.

Maryland is coming off of an 18-14 season where they were one of the first teams left out of the NCAA Tournament.