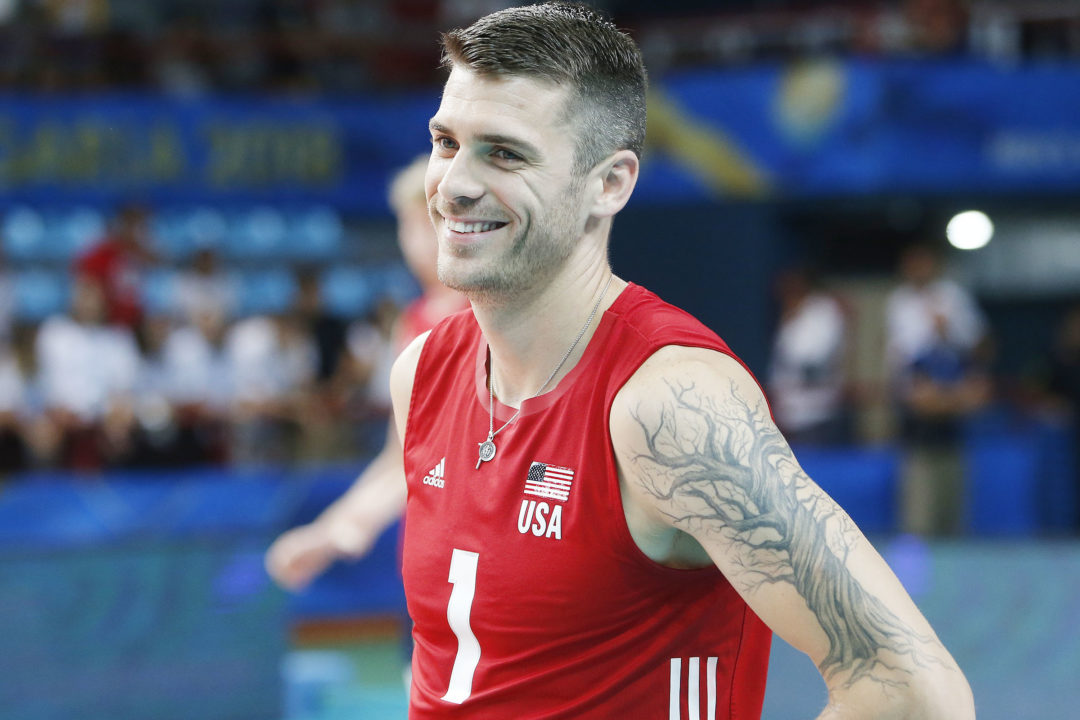 Anderson helped lead Team USA to a historic bronze medal at the FIVB World Championship –the team’s first world championship medal in 24 years. Named best opposite of the tournament, he finished as the second-leading scorer with 163 points on 138 kills, nine blocks and 16 aces. He was also the second-leading attacker of the tournament with a success percentage of 56.56.

Connor won her first career international gold medal in skeet shooting at the ISSF World Championships, defeating six-time Olympic medalist and U.S. teammate Kim Rhode in the final, 57-56. Connor and Rhode were tied going into to the last station of the final, when Connor edged her teammate by a single clay. With her gold-medal performance, Connor became the fourth consecutive U.S. athlete to win a world championship women’s skeet title.

In addition to Dow, the presenting sponsor, the Team USA Awards are supported by DICK’S Sporting Goods and USG.

About the Team USA Awards
Each National Governing Body may nominate one female, one male and one team per discipline. An internal nominating committee selects five nominees from both the male and female categories, and three from the team category to advance to the voting round. Votes received from NGB representatives and select members of the media account for 50 percent of the final tally, with the other half determined by online fan voting via TeamUSA.org/Awards.