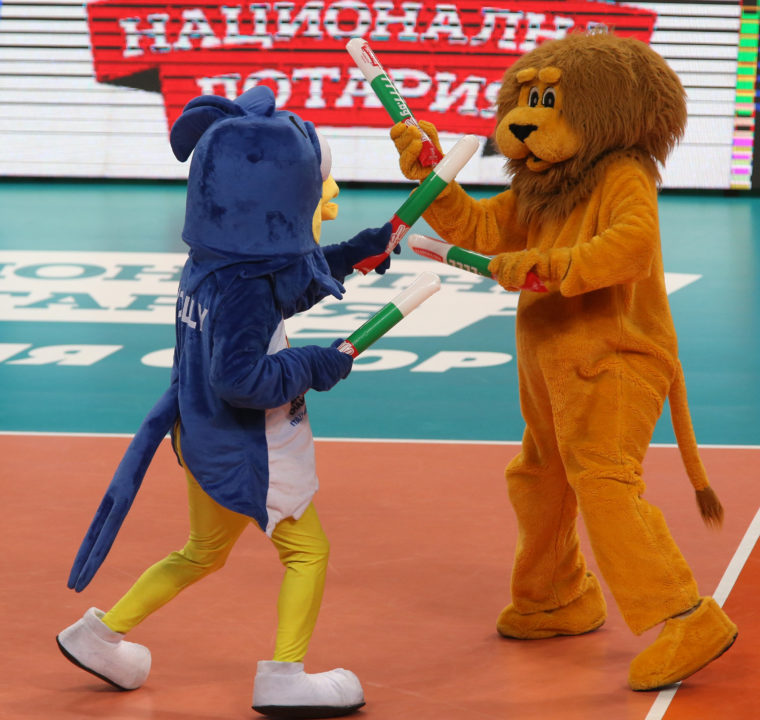 The 2018 Men's Volleyball World Championships deviated from the traditional format because of the logistics involved with having two host nations, FIVB says. Stock Photo via FIVB

It was logistics, not competitive purposes, that dictated the difference between the men’s and women’s tournament formats at the 2018 FIVB Volleyball World Championships.

The difference came in the 2nd round of the tournament. The men split into 4 pools, with each of those pools containing 1 team from each of 4 preliminary round pools (4 pools x 4 teams = 16 teams in the 2nd round). The winner of each of 4 pools advanced, plus the 2 best runner-up teams, to make up the Final 6.

The women’s 2nd round split into 2 pools of 8 teams each. Each of those pools was built from the combination of the top 4 teams from two preliminary round pools. Teams from Pool A would play all 4 teams from Pool D and vice-versa, with Pools B and C paired. Results both from that 2nd round, and from the preliminary rounds, were combined, with 3 of those 8 moving on from each pool. 3 teams x 2 pools = 6 teams advancing.

That women’s format even deviated from 2014, where only preliminary round games against teams that advanced to the 2nd round would be counted. This year, all 1st round match results were advanced.

In the last edition of the World Championships, the men’s tournament and women’s tournament had the same formats: all preliminary results advance, with 2 pools of 8 teams each in the 2nd round.

“This main difference is to facilitate the logistical arrangements of the two events, having hosted the men’s event in two countries, for the first time in the history of the competition,” a spokesperson for the FIVB said, pointing out that both competitions had the same number of teams participating and the same number of teams advancing through each round – emphasizing parity.

The statement is referring to the fact that the men’s tournament was hosted in Italy and Bulgaria, with 2 preliminary round pools and 2 second round pools in each of those countries.

The spokesperson pointed out that the FIVB is working toward unifying the format for the 2022 event. “The FIVB is striving to align the competition formula, and create consistency between the two, and will continue to work towards this as it looks to 2022.”

The host nations of the 2022 World Championships have not yet been announced. The expression of interest period closed for both tournaments on September 30th, and awarding is expected to come in November.