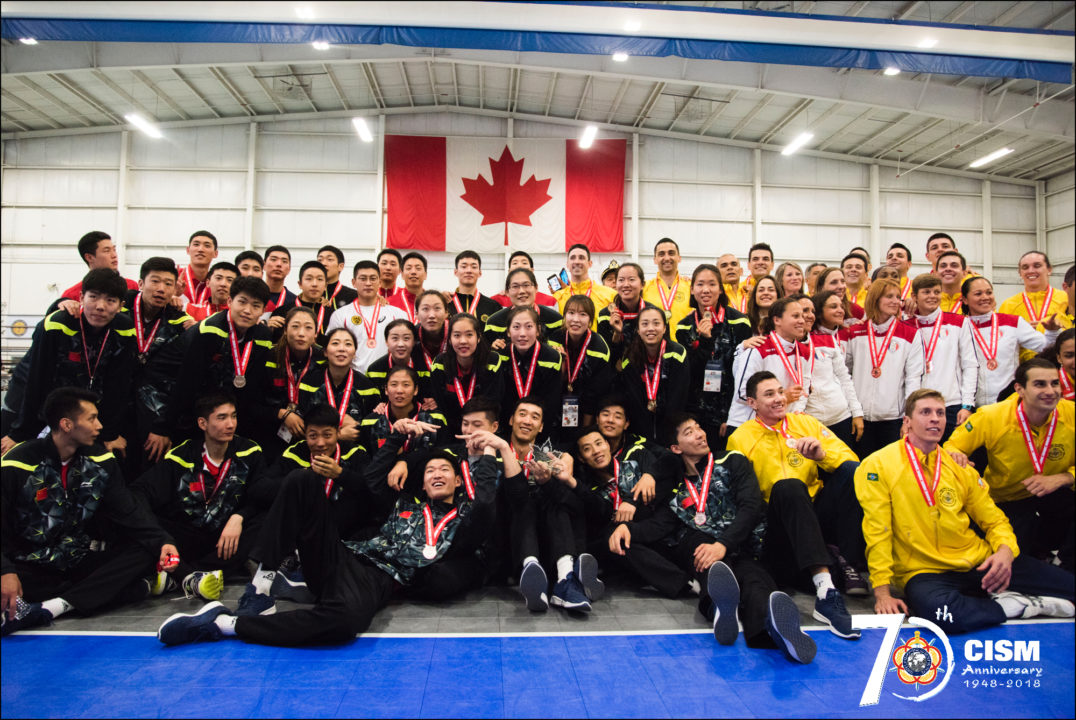 In all, 11 countries and 325 military delegates participated in the annual event, including several male Chinese players who had also been listed on the initial 2018 Volleyball Nations League roster, including setter Tianyi Mao, libero Xiateng Ma and middle blocker Chuanhang Tang.

The MVP for the women was 6-4 (192 cm) outside attacker Wang Yunlu, who has played for for Bayi in Hunan, China since the start of the 2014 season. Brazil’s Alexander Szot earned MVP honors on the men’s side of the championships.