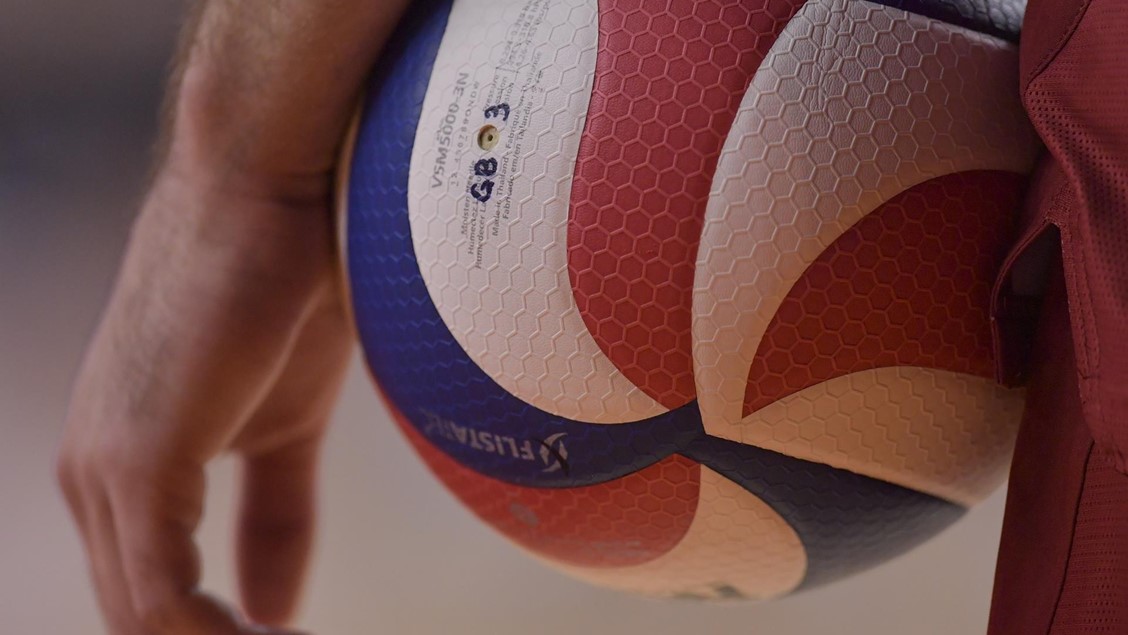 The Midwestern Intercollegiate Volleyball Association announced its second Hall of Fame class on Monday (April 16). The 10-member group included a pair of Buckeyes in Terry Liskevych and Bruce Nowicki.

“We inducted our first class last year and this class is as accomplished,” Craig Barnett, MIVA Commissioner, said. “The Hall of Fame Committee has done a phenomenal job identifying who helped grow the MIVA and the game of volleyball.”

The 2018 Hall of Fame class will be officially inducted on May 12 in O’Fallon, Ill., at the league’s annual meeting.

Liskevych served as Ohio State head coach for two seasons (1975-76), winning MIVA Coach of the Year in both campaigns. His Buckeyes finished third nationally in back-to-back seasons as well while compiling an overall record of 45-7 (.865). Prior to becoming a Buckeye, Liskevych started his coaching career as an assistant (1972-73) for then-MIVA member George Williams College. Post-Ohio State, he parlayed a successive run as the University of Pacific women’s volleyball coach (1976-85) into a role as the USA Women’s National Team Coach from 1985-96; bringing home an Olympic Bronze medal in 1992. Liskevych was a member of the AVCA Hall of Fame Inaugural Class in 2003.

Nowicki earned MIVA Player of the Year recognition in 1966, the first Buckeye to do so. He donned the Scarlet & Gray from 1963-66 and earned All-MIVA honors in each of his four seasons. Nowicki was a First Team member in ’64 and ’66 while making the Second Team in ’63 and ’65.

The MIVA Hall of Fame contingent will grow to 21 members upon this class’ induction on May 12, eight of which are Ohio State Buckeyes. Six of the 11 Hall of Famers selected for the inaugural class in 2017 were Buckeyes.

Below is the complete 2018 MIVA Hall of Fame Class:

Bob Stein – student-athlete – Earlham College
1964-1967 – MIVA Player of the Year and All-MIVA First Team in 1967 – aided the Quakers’ fifth place finish in the United States Volleyball Association (USVBA) Championships in 1967 – All-MIVA Second Team in 1965 and 1966 – inducted into Earlham College Hall of Fame in 2017.