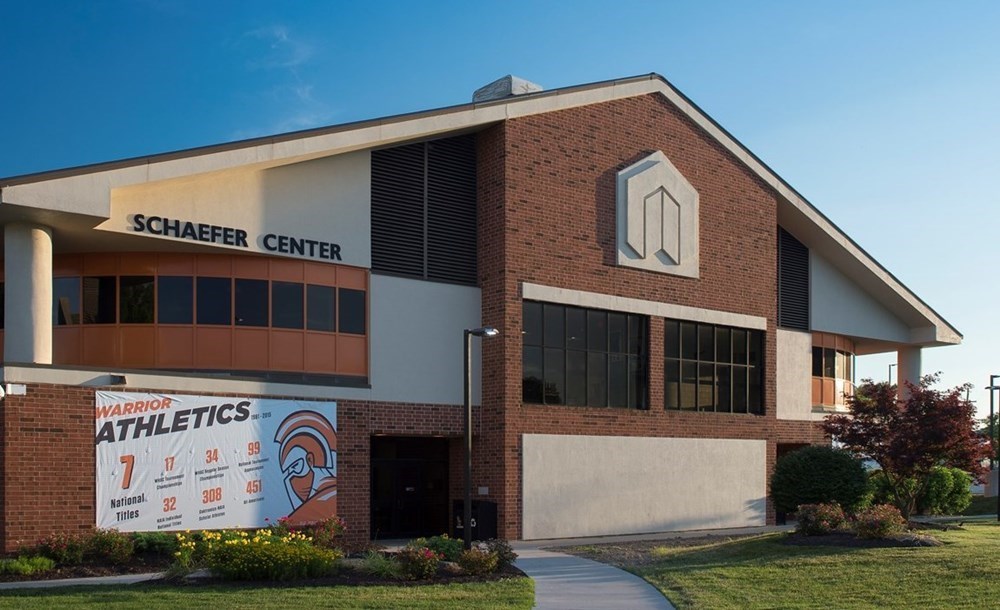 NAIA school Indiana Tech has announced the addition of a men’s volleyball program that will begin competition in the 2019-2020... Current

NAIA school Indiana Tech has announced the addition of a men’s volleyball program that will begin competition in the 2019-2020 season. The school last sponsored the sport from 1962 through 1973.

“We are excited to bring men’s volleyball back to Indiana Tech,” Warren said. “With the growth of the sport in the NAIA and the WHAC, we felt it was a good opportunity to bring a new program into the Warrior family. We believe that men’s volleyball will increase the diversity of our department and our campus as a whole.”

The team will compete in the Wolverine-Hoosier Athletic Conference (WHAC) that will sponsor men’s volleyball for the first time this spring. The conference also includes Aquinas College, Lawrence Technological University, Lourdes University and Siena Heights University, while Goshen College is an affiliated member in men’s volleyball.

The NAIA announced this spring that they would add men’s volleyball as an  official championship sport in the 2018-2019 season. Since then, Indiana Tech is at least the 3rd NAIA school to announced the addition of a men’s team:

The Warriors will play their home matches at the Schaefer Center on the school’s downtown Fort Wayne campus, which holds a maximum of 1,000 spectators.