Modena and Ngapeth Reach An Agreement 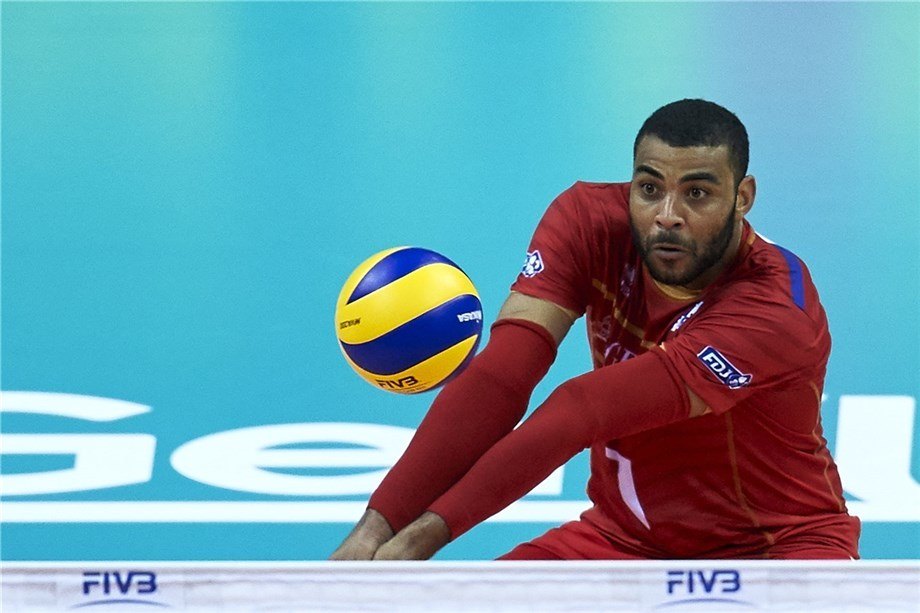 After days of various rumors and reports, with speculations on who would lose in the Ngapeth-Stoytchev Modena power-play, it seems that the club, coach, and player have reached a sensible compromise. Here is what Modena published today in its official website, in a note entitled “Together to Win”:

Together to win. At the end of a double meeting held in the morning, Modena Volley is pleased to announce that Earvin and Swan Ngapeth will now rejoin the squad.

The decision is the result of a meeting between the team’s top management, players and coach, clarifying a confrontation between Radostin Stoytchev and Earvin Ngapeth, in which the nodes emerged in recent days have been dissolved.

All the parties have agreed to comply with the commitments made at the beginning of the season with Modena.

The team therefore believes that it has once again demonstrated – in the right time – its self-sacrifice to continue on the road traced months ago and to guarantee to the many fans the best of yellow-blue knit volleyball, in the wake of a three-year program.

Originally, it was rumored that the Ngapeth brothers (Swan and Earvin Ngapeth) had skipped two days of training in Modena after they had a falling out with coach Radostin Stoytchev. Although reports regarding the the reasons that led to the feud were inconsisent, there is speculation that it had something to do with Stoytchev’s strict team rules and a recent denial to a request from the brothers to travel to France after one of Modena‘s games. It is important to note, though, that Ngapeth’s history of indicispline is long, as he just added another case of drunk driving to his file.

Ngapeth did not dress up for Modena’s game against Padova, a  a 3-1 loss. This was Modena‘s only third loss of the season, as it now sits in 3rd place of Serie A1’s standings with a 10-3 record. Ngapeth is one of the best players in Italy’s Serie A1, scoring 4.6 points/set and being the second most efficient hitter of the tournament, according to the league’s player efficiency rating formula, behind only Cuban legend Osmany Juantorena.

Modena‘s next game in Serie A1 is this Saturday, against BCC Grotte, which currently sits in the second-to-last spot in the standings. The team is eager to recover from its unexpected loss at Padova:

A burning defeat: let’s get up right away, work, and get back to winning Saturday