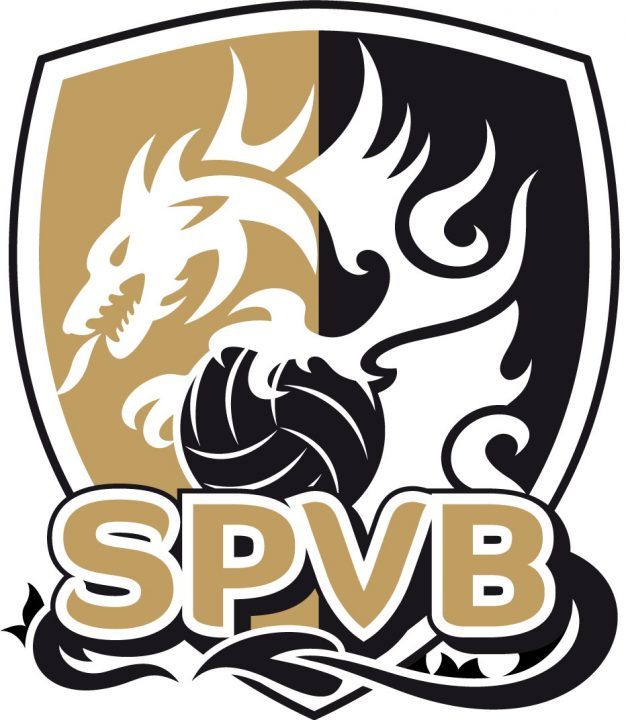 Montenegrin outside hitter Bozidar Cuk has transferred to French club SPVB (Stade Poitevin Volley Beach) in Poitiers. He comes over from... Current

Montenegrin outside hitter Bozidar Cuk has transferred to French club SPVB (Stade Poitevin Volley Beach) in Poitiers. He comes over from Qatari powerhouse Al-Arabi. His new club plays in Pro A – the top league of French volleyball.

The 24-year old Cuk was on Montenegro’s National Team roster when they played in the 2016 FIVB World League, where the team finished with a 4-2 record in group 3 for a 29th-place overall finish. In that tournament, Cuk had 39 kills, 9 blocks, and 3 aces for 51 total points – ranking him 5th among Montenegro’s players.

Cuk joins his older brother, middle blocker Gojko Cuk, in the French league, Gojko place for Nice – who reside one spot below SPVB in the league table.

As for Bozidar, while the club announced the acquisition a week ago, he has not made an appearance yet. The teams next game is against Paris Volley, who are 3rd in the table with a 9-4 record this season and 28 points.