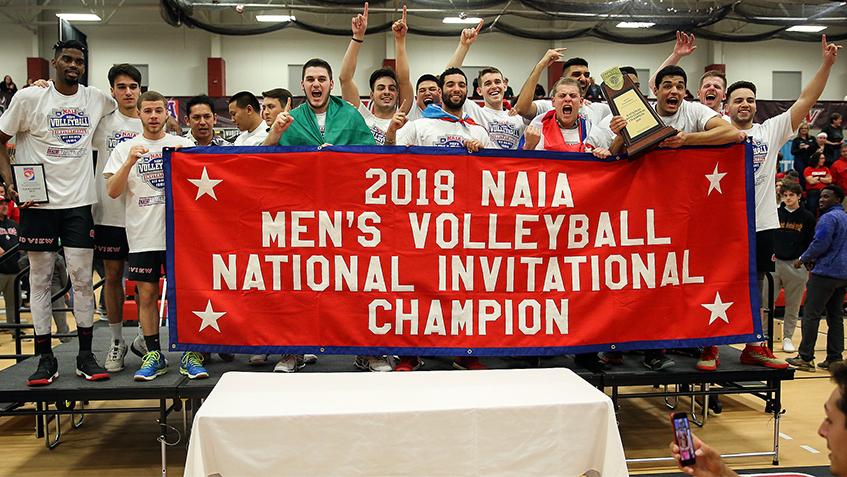 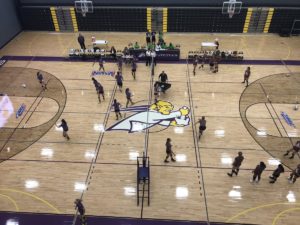 The NAIA has opened bidding for its 2020 and 2021 national championship tournaments. Those will be the 2nd-and-3rd versions of the event, after the opener is held in Des Moines, Iowa – home of the defending invitational national champions Grand View University – in the spring of 2019.

The NAIA, a separate division of collegiate athletics than the NCAA, announced earlier this year that it will begin officially sponsoring a men’s volleyball national championship this season after 40 member institutions declared their intent to participate in the sport next season. The NAIA held national invitationals in 2016, 2017, and 2018, with Missouri Baptist, Park University, and Grand View University winning those titles, respectively.

Sioux City, Iowa and the Tyson Events Center has become the regular host of the women’s volleyball tournament, which it will host for at least the next two seasons.