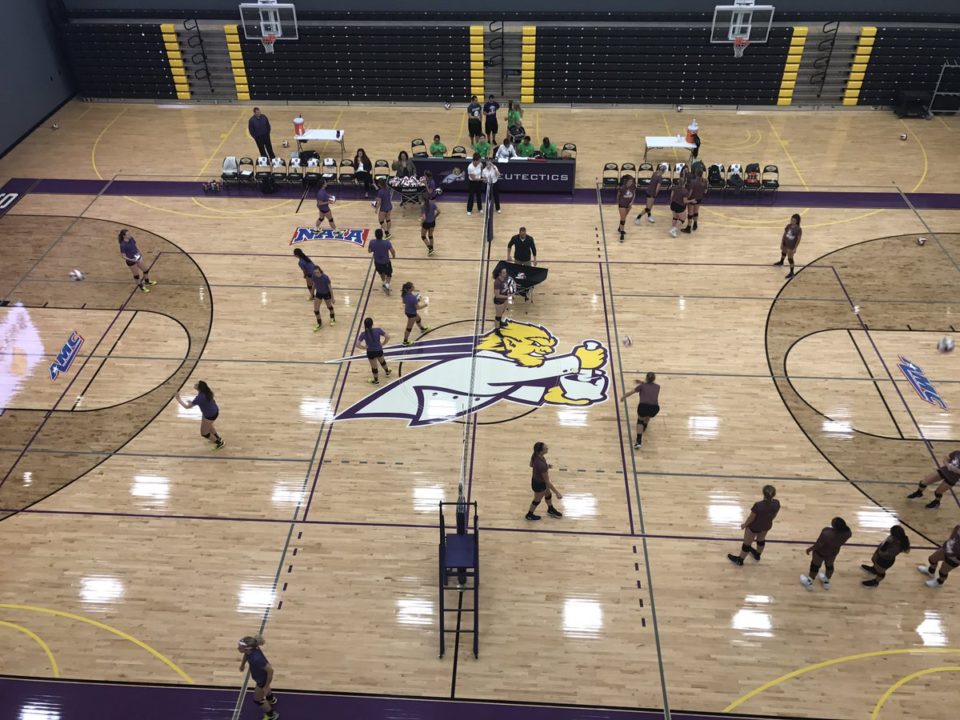 The St. Louis College of Pharmacy will begin play in the NAIA in the spring of 2020. Archive Photo via STLCOP

According to SLTCOP’s athletics director Jill Jokerst-Harter, the school is recruiting current students to play a club season while working on recruiting athletes for the school’s first varsity season in the spring of 2020.

The school is the 4th in the American Midwest Conference to sponsor men’s volleyball, along with Lindenwood-Belleville, Park University, and Missouri Baptist. Missouri Baptist has been a perennial NAIA men’s volleyball powerhouse in the pre-championship era, finishing in the semifinals of last year’s NAIA National Invitational. They play in a group with unaffiliated teams from the AMC, GPAC, and KCAC conferences.

Jokerst-Harter says that the school does plan to offer athletic scholarships for its men’s volleyball team; the NAIA limit is 8 scholarships per team (more than the 4.5 available at the NCAA DI/II level).

The NAIA has seen several schools adding new teams after announcing men’s volleyball as their 26th national championship sport, beginning with this season (spring of 2019). The St. Louis College of Pharmacy joins the University of Jamestown among schools adding new NAIA programs for the spring of 2020, in addition to several others that will start this season.

The St. Louis College of Pharmacy has a total enrollment of 1,309 for the 2018-2019 academic year, divided pretty evenly between undergraduates and postgraduates.

The school opened a new Recreation and Student Center in August of 2017 that includes an 1,100 seat competition gym, in addition to  a fitness center, weight room, and other support facilities for both students and athletics teams.