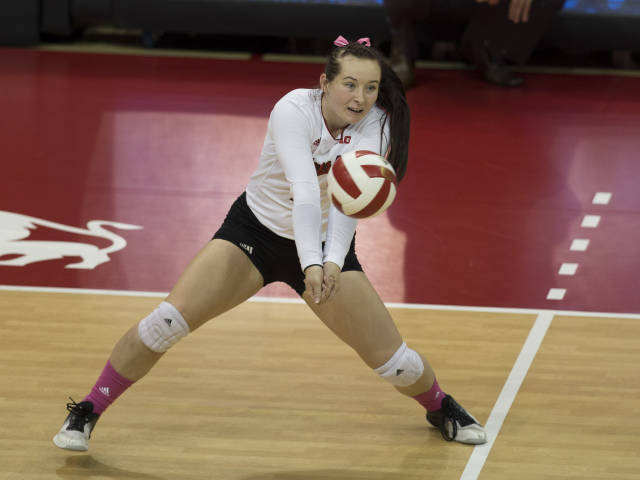 The Elite 90 award is awarded to student-athletes who are sophomores or above, have participated in their sport for at least two years, and have the highest cumulative grade-point-average participating at the finals site for each of the NCAA’s 90 championships. Recipients must also be an active traveling member of the team and have the right amount of credits completed to receive this award.

Townsend is a biochemistry major with a 3.8 cumulative GPA, a three-time Academic All-Big Ten selection, a Big Ten Distinguished Scholar, and a four time Nebraska Scholar-Athlete Honor Roll recipient. Townsend reached her career-high 15 digs last season and served 14 aces and calculated 58 digs for a season average of 0.54 digs per set. Here is a complete list of awarded Elite 90 winners for 2016.