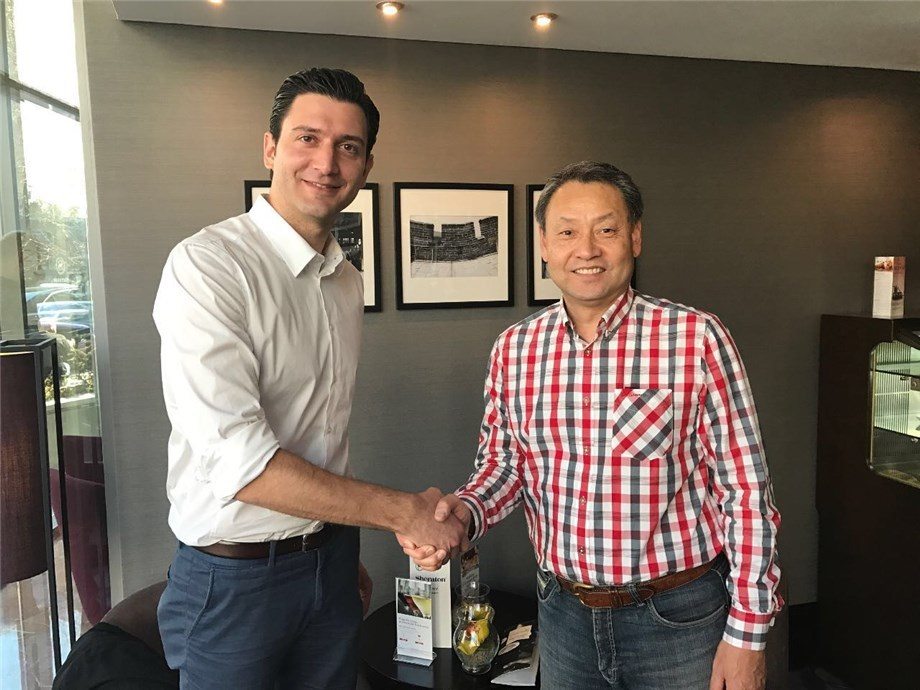 31-year old Turkish coach Ferhat Akbas may be young, but he already has a very long coaching career. He picked up his first gig as a statistics coach with Galatasaray in the Turkish women’s league from 2004-2006, beginning when he was just 18 years old. Since then, he’s spent time working with Turk Telekom Ankara (2006-2011) and Evergrande Hengda from 2011-2012, where he was a part of a Chinese league title. He also had stops with 2013 Club World Champions VakifBank and most recently was working with CSM Bucharest in the Romanian League, who he led to a 3rd place finish in the European Challenge Cup.

In 2014, when he was just 28 years old, he was appointed the head coach of Turkey’s women’s national team for the Turkish-hosted European Volleyball League, which he led to their first ever gold medal in that competition. He also led the team to wins in the 2016 Montreux Masters tournament and at the 2015 European Games.

His latest appointment is as an assistant coach with the Japanese Women’s National Team, and after his duties in Romania concluded for the season, he’s already arrived in Japan for his new position. Having been through the Club World Championships with VakifBank, and now arriving in Japan to work with their national team, he offers a unique perspective on this week’s happenings.

“The National Leagues are totally different than this competition because there is no time for preparation for the next game,” Akbas observed about the Club World Championships. “It’s really intense. The players have to be ready for the next day immediately, they need to forget how to win how to lose.”

Speaking of his early impressions of Japan, he spoke of the professionalism of the volleyball culture, and how different it is from Europe. He said that the team is really good on defense and on the floor, as compared to Europe where the players are best at the net and are very powerful. He says that’s the biggest challenge for Japan – to figure out how to deal with that European power at the net.