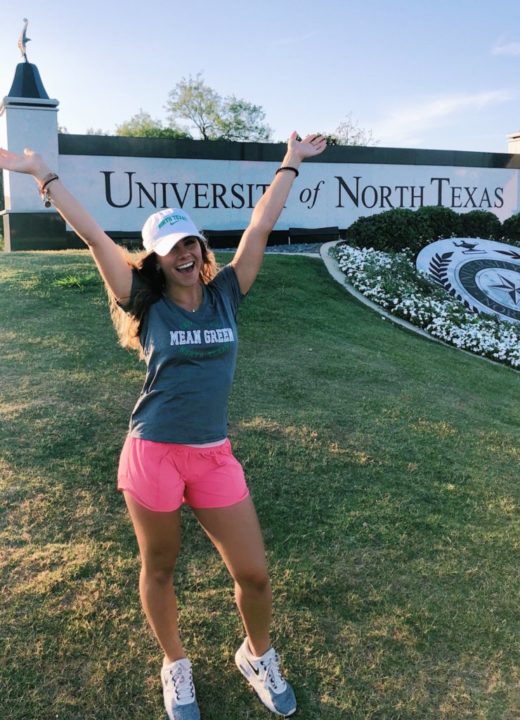 For the third time this offseason, North Texas has bolstered its roster with a transfer addition, as they are bringing on former Pacific defensive specialist/libero Olivia Petnicki. It’s been the opposite for the Tigers though, who have now lost five players from the program via transfer.

A 5’4″ back row defender, Petnicki will be a junior for the 2018 season with two years left of play. She is likely to be immediately eligible for her new school.

In her two seasons prior with Pacific, Petnicki played both beach and indoor for the Tigers. Indoors, she appeared in a total of 60 sets and amassed 42 digs, four aces and three assists, while going 2-7 in the sand. Her career-high in digs (eight) came against West Virginia in 2016 with her most aces (two) and last-season-best-digs (five) against Montana State in 2017.

“We were looking for a little more experience and depth at the libero position,” North Texas head coach Andrew Palileo said in the team’s release of the addition. “She played quite a bit at Pacific and, from what I’ve seen and heard, she can go get the ball and scramble around very well.”

Petnicki becomes one of four players who can fill the defensive specialist role for North Texas on their 2018 roster. She’s also just one of two who aren’t freshman and is the lone upperclassmen. The first opportunity for Petnicki to make an impact for the team will be on August 24 as they kick off the season against Nicholls State before two more matches over the weekend against Northeastern and Kent State.

North Texas is coming off of a 29-4 season in 2017 in which they shared the Conference USA regular season title at 13-1 before falling in the tournament championship and advancing to the second round of the NIVC Tournament. In the preseason C-USA poll, they were picked to finish 4th in 2018.

Happy to announce I’ll be moving my athletic and academic career to the University of North Texas! Can’t wait to start my next chapter with @MeanGreenVB 💚🏐 pic.twitter.com/FsI0Rk8UqO