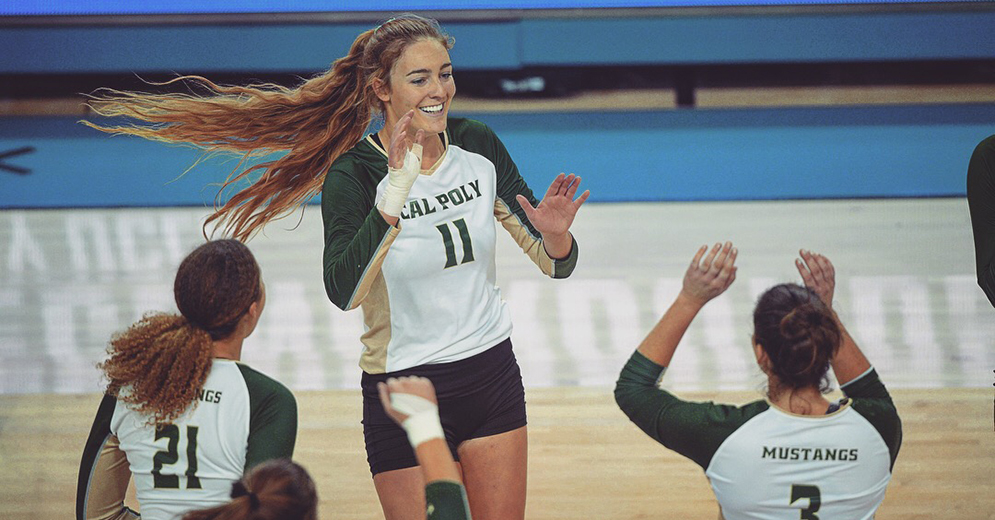 Cal Poly kicks off the 2018 VolleyMob Preseason Top 25 as they look for an encore to their strong 2017 campaign. Archive Photo via Cal Poly Athletics