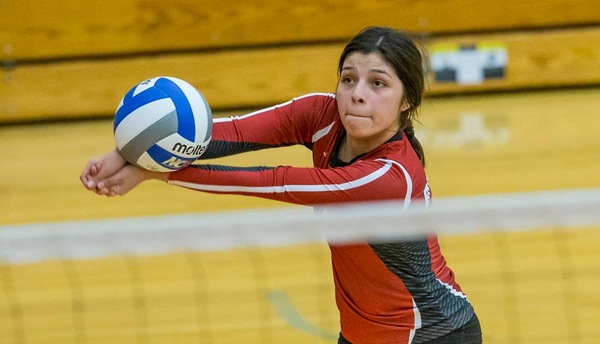 Oklahoma has made a late addition to its 2018 roster with the season approaching in defensive specialist/libero Haley Sanchez out of Bakersfield College. Sanchez will be a junior for the 2018 season with two years left of play and is immediately eligible for the fall.

Oklahoma finished the 2017 season at 7-22 overall and 4-12 as a member of the Big 12 as they welcome on new head coach Lindsey Gray-Walton. Their 2018 season begins on August 24 against Xavier before rounding out the opening weekend against Xavier and DePaul.