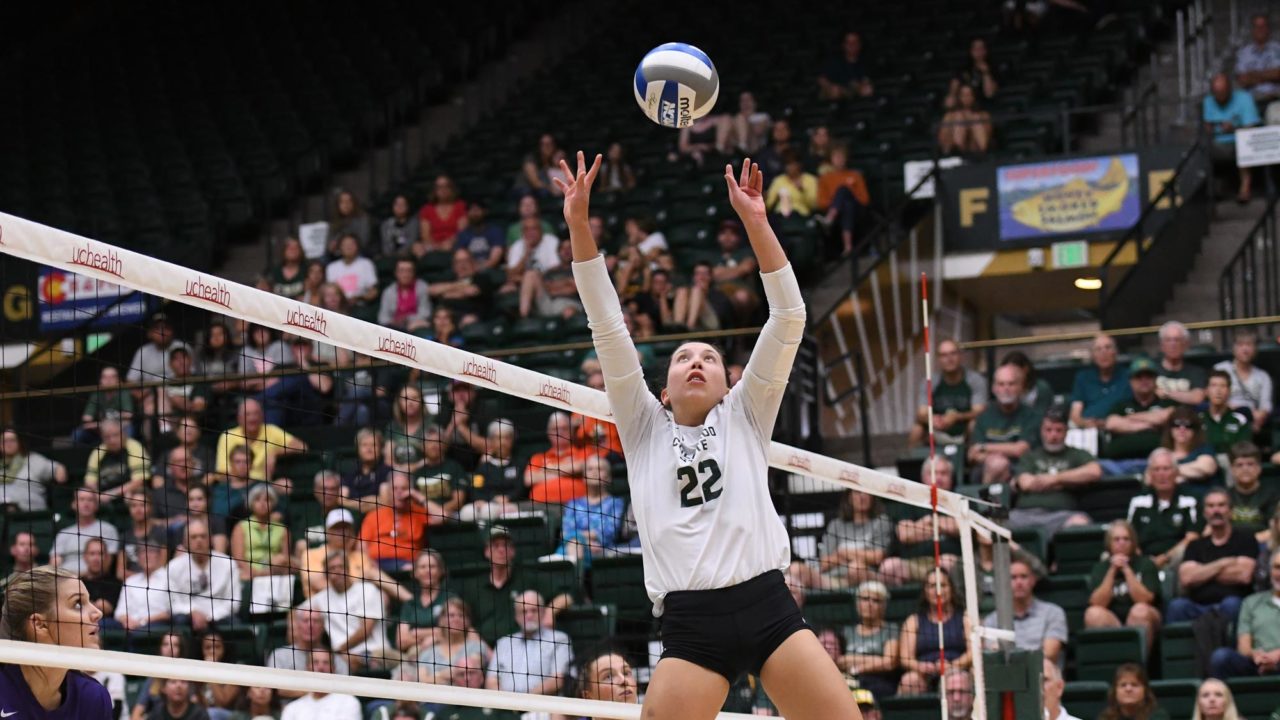 Oleksak becomes the fifth player in MW history to earn Player of the Year honors in back-to-back years. Additionally, this marks the 14th time in the Conference’s 20-year history that a Ram has received the award. The junior setter, who ranks 13th nationally in assists per set (11.58) and 17th in total assists (1,239), helped lead the Rams to their 15th MW regular-season title. The Arizona native was a key factor in Colorado State’s league-leading .274 hitting percentage in Conference contests. Playing in all 30 matches this season, Oleksak chipped in with 204 digs, 51 kills and 24 service aces.

We add a few Mountain West Conference awards on top of our Championship season! #PointRams

Donahue is the second Boise State student-athlete to earn MW Freshman of the Year honors after playing in 13 league matches, leading all underclassmen with 74 blocks. Her 1.40 blocks per set was good for second in the MW and she added 2.06 kills per set. The California native had four double-digit kill performances and nine Conference matches with at least five blocks.

Hughes and Donahue helped lead the Broncos to 18-11 overall record, including 10-8 in MW play.

Hilbert earns the MW Coach of the Year honor for the 11th time, and second in as many years, after leading Colorado State to a 23-7 regular-season record, including 15-3 in MW play, and the programs 24th consecutive NCAA Tournament bid. Under Hilbert’s leadership, the Rams won their 15th regular-season title.

Spartans senior libero Luiza Andrade earned All-Conference honors after finishing her collegiate career ranked eighth all-time on the MW career digs list (1,653) and finishing in the top-10 in MW career service aces (122). She is joined on the All-MW team by her teammate Latahevai Lousi, who tallied 207 kills in MW play.