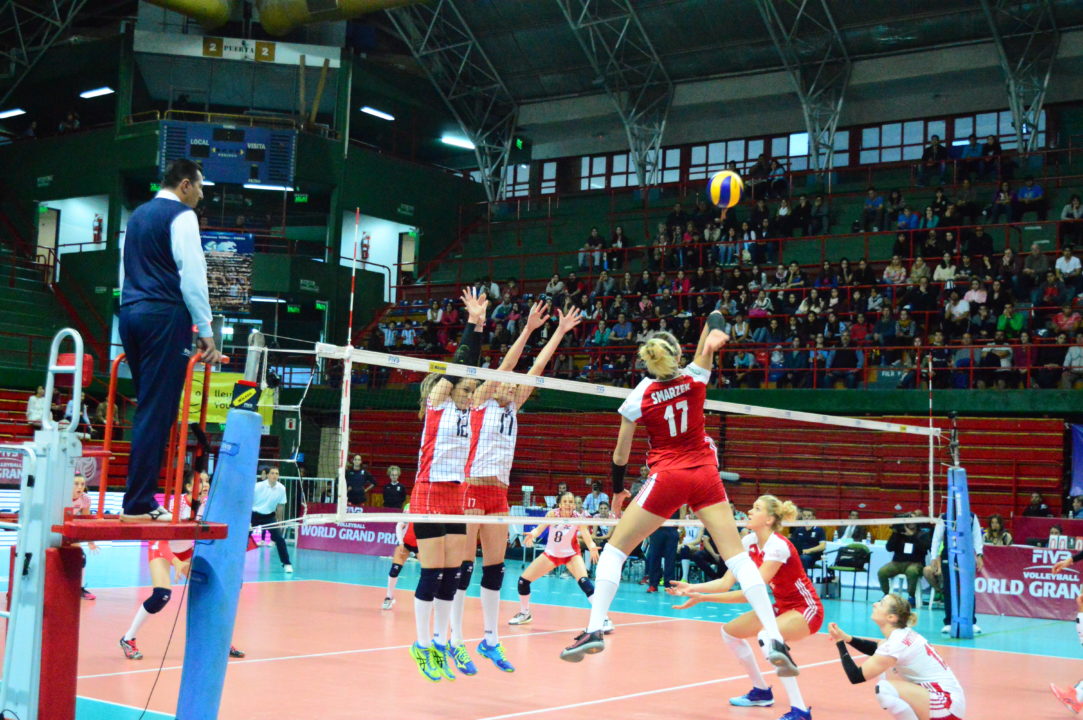 After Poland's European Championship run was disappointed by Turkey, Polish rising star, Malwina Smarzek reflects on the loss against the Turkish side.  Current Photo via FIVB

After Poland’s European Championship run was disappointed by Turkey, Polish rising star, Malwina Smarzek reflects on the loss against the Turkish side.

“I find it very unfortunate. We watched their group matches and we knew we could win against them. The biggest problem was that when we were ahead in the second and fourth sets we gave them the opportunity to fight back. We played nervous at the end of the fourth set despite having a mid-set advantage. Unfortunately, at an important moment we panicked and lost another game and the tournament ended for us,” said Smarzek.

Against Turkey, the Polish crew fell behind in the match, as they dropped the first and second sets 25-22 and 27-25. They rallied back in the third to down Turkey 25-18 before giving up a fourth set lead and dropping the match 25-23. Despite 25 points from Smarzek in the match, Poland was unable to pull through.

In the competition, Smarzek posted a total of 179 points for Poland across 10 matches and 36 sets.

The Polish crew went 2-1 to start off the competition with wins over Germany and Hungary but a loss to the host, Azerbaijan in their final pool play match. This record forced the Poles to play in the playoffs stage of the competition against Turkey who struggled in their opening round, going 1-2. Poland should have easily been able to fight past the Turkish side but a lack of focus and nerves got in their way.

Poland is used to a strong showing from their national team, being a tall, strong front against their opponents and having tons of success. This, however, is something that has lacked within the Polish Women’s National Team as of late.

“I would like to ask for patience. We are a young team that does not have the experience of playing with each other for 10 years. The team is young and in my opinion, has the potential to play at a higher level,” said Smarzek.

Smarzek won’t have any time off following the championships, as she will return to her club shortly after arriving in Poland. While she doesn’t physically feel bad she is mentally ready to take a break from volleyball after the Polish Super Cup, which she is planning on taking.