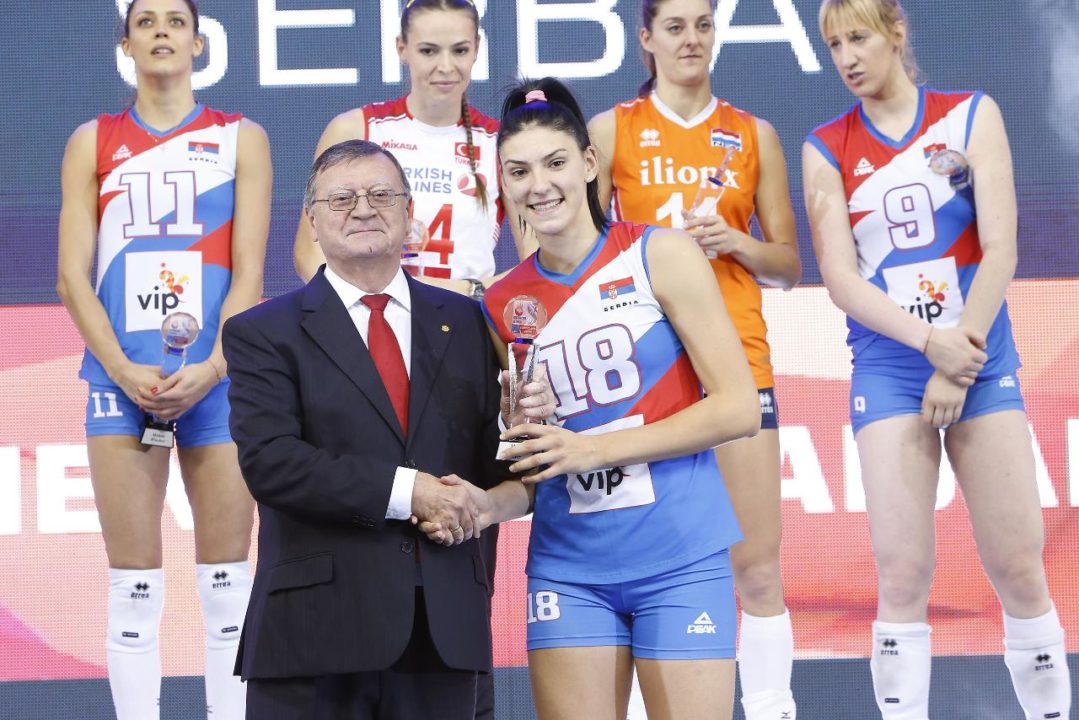 Statistical trends can greatly help us in our understanding of the game and the way it is evolving, . For example, in this years EuroVolley competition, data has shown us that the world’s top teams are each day more and more capable of boasting efficient attack lines regardless of reception efficiency.

Below, you’ll find these trends and much more: 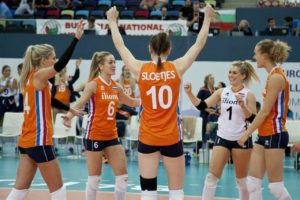 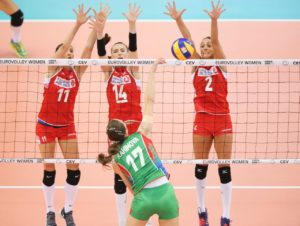 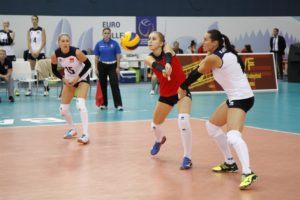 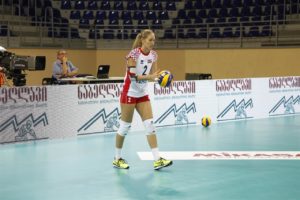 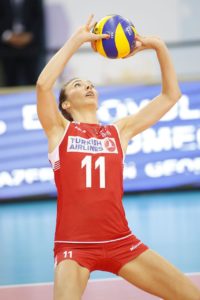 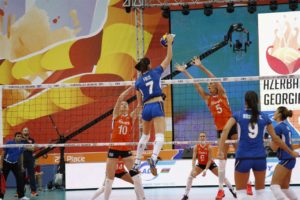