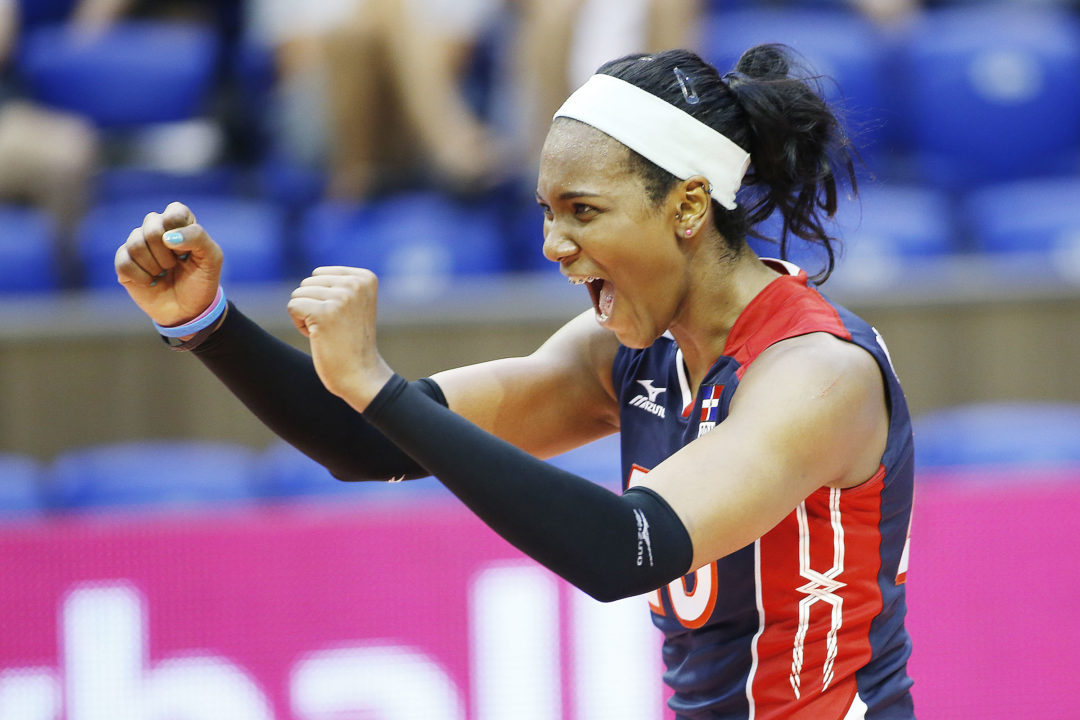 Pomi Casalmaggiore‘s season did not get off to a good start. After going on a deep championship run last season, which saw the team fall just short, getting dropped in the semifinals by Team USA’s Lauren Gibbenmeyer’s eventual champions Novara Agil Volley, Pomi has started its 2017-2018 run in 9th place in the standings through its four games.

Now, the team has received additional bad news. Even with FIVB’s 2017 International Events Calendar thoroughly completed, the team will lose one of its most important players, Brayelin Martinez, to national team duties for the 2017 Bolivarian Games, according to ivolleymagazine.com. The event, held every four years by the Pan American Sports Organization (PASO, or ODEPA in Spanish), is in honor of Simón Bolívar, a military and political leader who played a leading role in the establishment of Venezuela, Bolivia, Colombia, Ecuador, Peru, and Panama as sovereign states, independent of Spanish rule. It is open to athletes from all of these countries plus Chile, as of 2010.

With Brayelin Martinez joining forces with other Dominican standouts, coach Marcos Kwiek should have no trouble taking volleyball gold to the Dominican Republic. Pomi’s coach, Marcello Abbondanza, will have to improvise at the outside hitter spot to cover up for Brayelin’s absence until the end of the tournament, that is scheduled to run from 11/11 to 11/25.

The 21 year old 6’7″ outside hitter, who had her spike measure at 10ft 10in, and is regarded as one of volleyball’s most promising young talents, is in her first season with Pomi, having just transferred to the club from Italy’s Busto Arsizio.