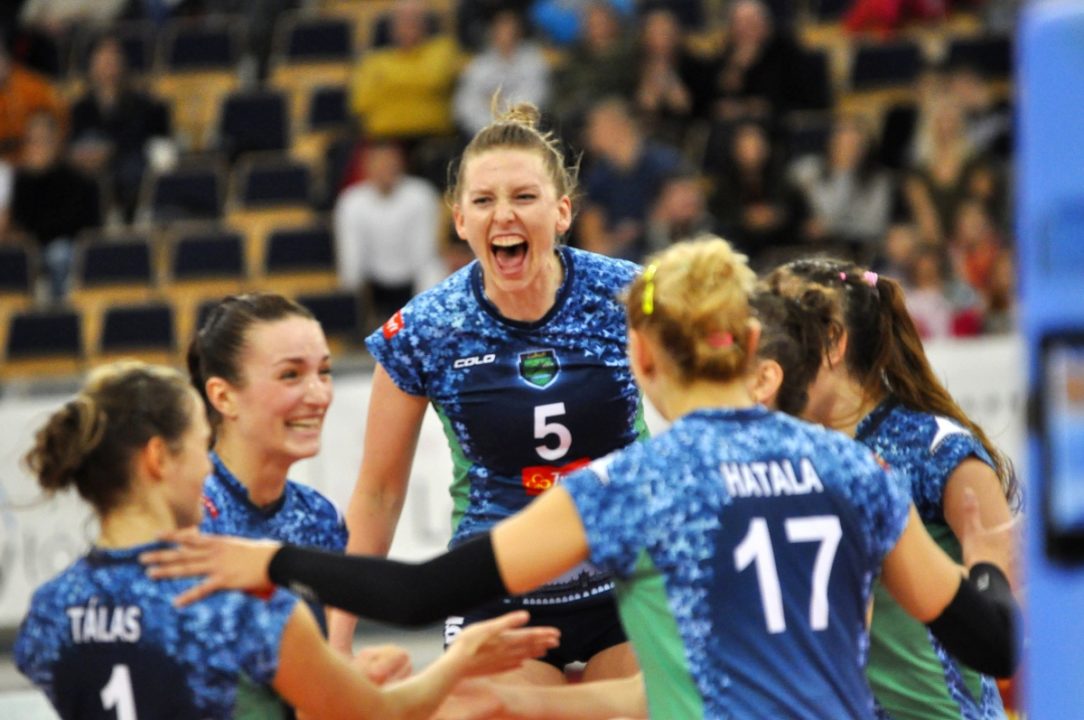 The club had been suffering with issues related to its arena since the end of its last season Current Photo via lsk.plps.pl

The Polish women’s volleyball league has suffered a hefty blow this week as Proxima Krakow has requested to be withdrawn from it. The club had been suffering with issues related to its arena since the end of its last season. As it failed to reach an agreement regarding the renovation of its home-floor according to league standards, or make available the use of an alternative facility, the team had no option but to terminate its activities.

Here is the club’s statement in its official website:

“It is with great regret that we are not able to fulfill the mission entrusted upon us to build professional sport due to the lack of support from the municipality of Krakow. Despite numerous actions, we were not able to find a place to play. Since our team is of great value to the city, we didn’t think that we would wave to resort to the most disappointing of decisions. This decision comes in counterpoint to the many activities we had undertaken to build a a stable organization and strong team for the upcoming season.”

Proxima finished its 2017 season, its debut in Poland’s first division, with a very respectable 13-13 record, good enough for 6th place. For this season’s roster, .to a contract, meaning that the player is now is without a team. Unfortunately, even the world’s most powerful volleyball leagues face a lot of financial trouble as Proxima is not the first team this year to fold:

Canoas Folds Out Of Brazilian Superliga