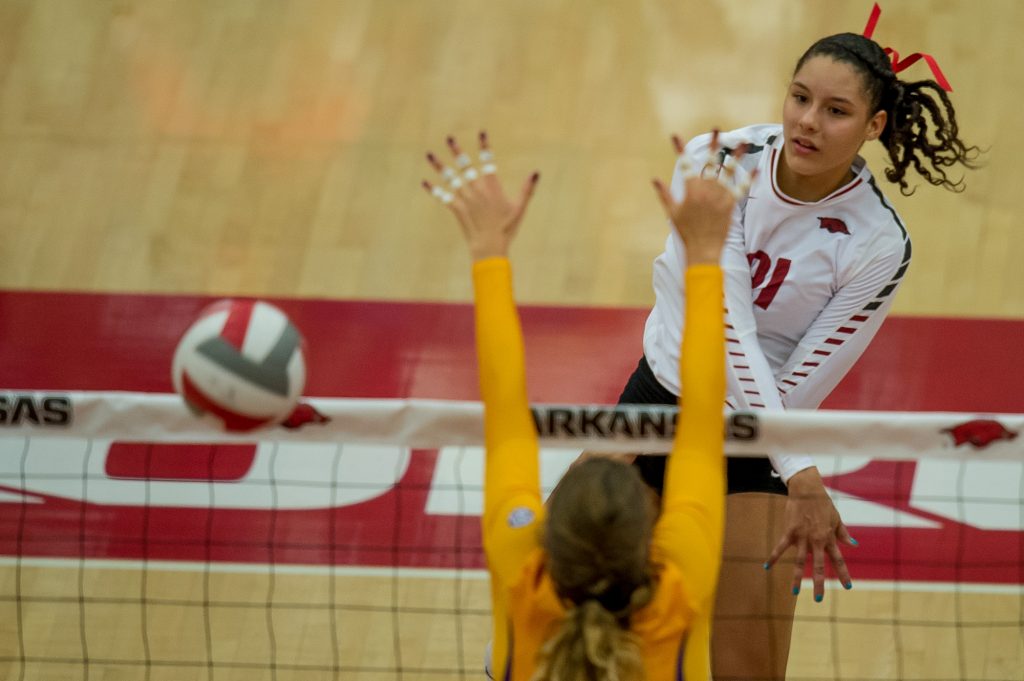 Victoria started her college career playing for the Texas Longhorns, helping the team team advance to the NCAA’s DI Final Four in 2013 and 2014. In 2015, she transferred to the University of Arkansas, where she quickly became the team’s main offensive threat and one of the premier offensive players in the nation. At the end of 2017 season, she was named a 2017 AVCA DI Honorable Mention All-American, after leading the nation in both kills and points per set during key moments of the year. She finished her eligibility with an average of 5.58 points per set.

She has been called upon by the Puerto Rican national since the youth level. With the senior team, she participated in the 2015 and 2016 FIVB Volleyball World Grand Prix.

Here is her reaction to the signing:

“I am happy to arrive in Italy. This opportunity play Serie A2 has arrived with P2P and I thank the club for trusting me. I watched some of the team’s game and the team has great potential and has everything to do well in its first A2 appearance.”

P2P Givova currently sits in 12th place of A2 standings with a 6-15 record.