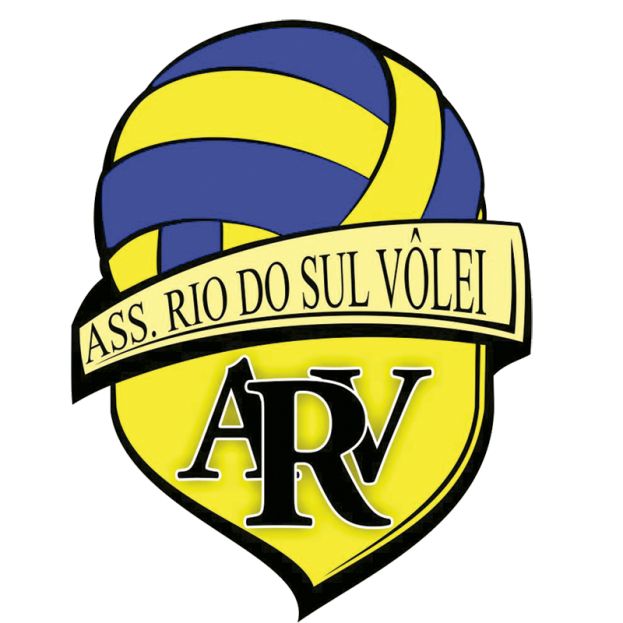 Financial crisis or bad management? Regardless, just one year retired from hosting the Olympic Games, a tournament in which they won a gold medal with the men's national team, Brazil's precarious professional sporting scenario looks dire, and it has made another victim. Current Photo via CBV

At the national team level, Brazil may have the best squads in the world. After all, the men are owners of three Olympic gold medals, while the Women own two. However, this has not translated into domestic league health in the present time, as corruption scandals and bad management has plagued Superliga in its last few seasons.

The latest symptom of this is the female Rio do Sul team, who according to the teams official Facebook page, folded after not being able to present the Brazilian Volleyball Federation financial guarantees to of being able to afford its participation in the 2017-2018 season. In the last few days, team fans and supporters even attempted a crowd funding initiative in an attempt to guarantee the continuation of the team.

Rio do Sul participated in the last six Superligas, often being the sole participant of the country’s southern region in the competition. Lately it had accumulated financial debt, even owning pay to last season’s players. Regardless, team activity was going at its usual pace, as just in the last few weeks the squad played a couple of friendlies in Peru with their national team in its preparations for the 2018 World Championship qualifiers.

The Brazilian Volleyball Federation has not yet manifested itself, and teams await to know if Superliga will continue with only 11 teams, or if a team will be invited to take Rio do Sul’s place. An invitation to another team will probably prompt logistical challenges, as the tournament is set to start on October 17. Below is Rio do Sul’s press release regarding the termination of team activities:

It is with great sadness that Associação Rio do Sul informs its retirement from Superliga’s 2017-2018 season. Due to financial constraints we have not been able to financially guarantee our participation in the competition, thus disappointing our thousands of fans in the whole country. We waited until the last minute to take this decision, optimistically hoping that this situation could be turned around.

We had very little financial support from master sponsors this season, just like last year, mostly due to the bad financial crisis our country is undergoing. We waited until the last minute for funding promised us by the state government, which until the present time has not been provided.

We would like to greatly thank the the sponsors who did stay with us until the last minute: Rio do Sul local government, Nutrifarma, Orbenk, and EquiBrasil.

Rio do Sul was a team that fought hard against its competition. Our fans took pride in our trajectory, which valiantly tried to forge a name for ourselves, the city of Rio do Sul, and the whole state of Santa Catarina in the national scene, as we were at times the only southern representatives in the country’s biggest and most important volleyball competition.

It is with a broken heart that we thank all who collaborated to our project: management, technical staff, players, and most importantly, the fans who stood by our side at all times, in a real demonstration of love towards our team.

As of today, all Rio do Su players are unemployed, all of them with respectable volleyball credentials. In another occasion, all players would find employment with other teams easily, but with just 11 days until the start of the competition, and with all other teams’ rosters full and ready, most of the players risk either missing a  year of play or having to go abroad for work. They are: