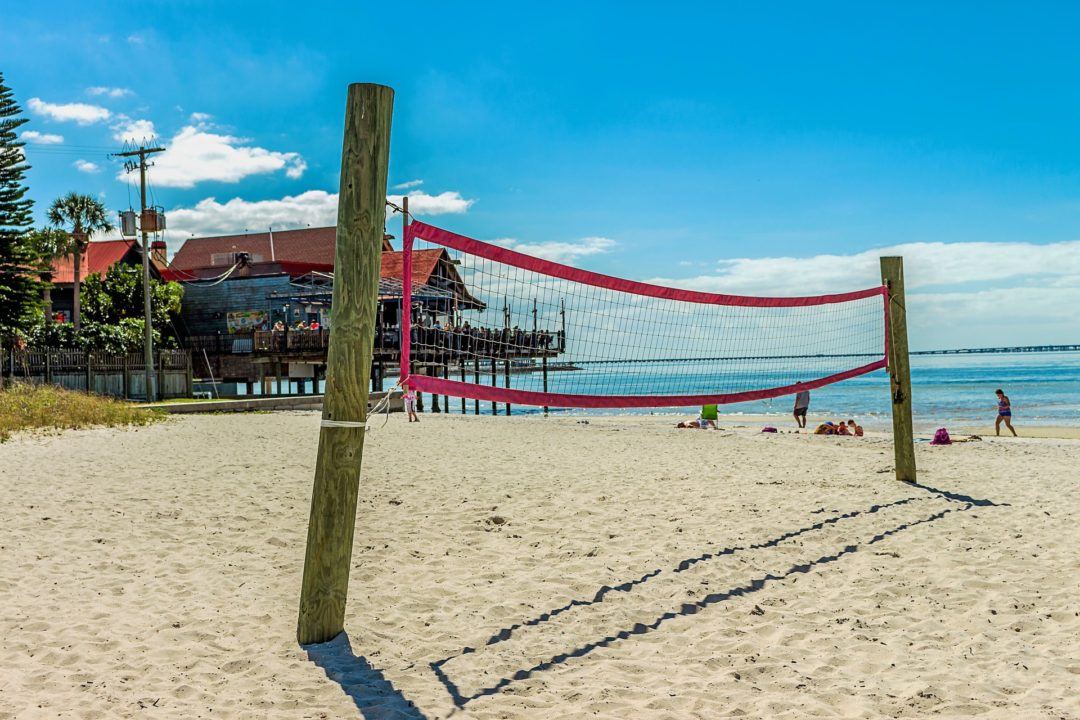 A new beach pair has formed in Austria for the new quad as the race to the 2020 Olympic Games... Stock

A new beach pair has formed in Austria for the new quad as the race to the 2020 Olympic Games begins in a few months. 26-year old Robin Seidl and 23-year old Tobias Winter will begin their quest in the 2017 season, where they’ll shoot to qualify for the FIVB Beach Volleyball World Championships and a chance to play in front of a home crowd in Vienna.

As a top team from the host nation, the team will have an easier route than most in qualifying for the event, but the pair views it as an important stepping stone.

“The World Championship at home is a highlight for us, something you only experience once in a lifetime,” Seidl said. “In general, we want to gradually develop and become stronger until the Olympic Games 2020.”

The change means a breakup of Seidl with his partner of 7 years Alexander Huber. Together the two finished 9th at the European Championships twice and twice medaled on the FIVB World Tour.

The two peaked with a 9th-place finish at last summer’s Olympic Games.

“After this great success, we decided to go new ways,” Seidl said. “Together with the ÖVV, it was then considered who would be the best fit for me.”

That person that Seidl found, with the help of his federation, was Winter – the 2012 European U20 champion (with Lorenz Petutschnig) and the U23 World Championships bronze medalist.

The two players’ former partners, Huber and Petutschnig, have decided to team up as well, given their new-found loneliness.

Last year, the two duos were ranked as the 3rd and 4th-best Austrian pairings on the FIVB World Tour. Huber and Seidl were ranked 31st in the world (not far behind Austria’s #2s Dressler/Kunert, ranked 30th) while Winters and Petutschnig were ranked 63rd in the world.

Petutschnig is 23, like his former partner Winters, but Huber is 31 – meaning that Seidl will switch roles from the youth player to the veteran in his new pairing.