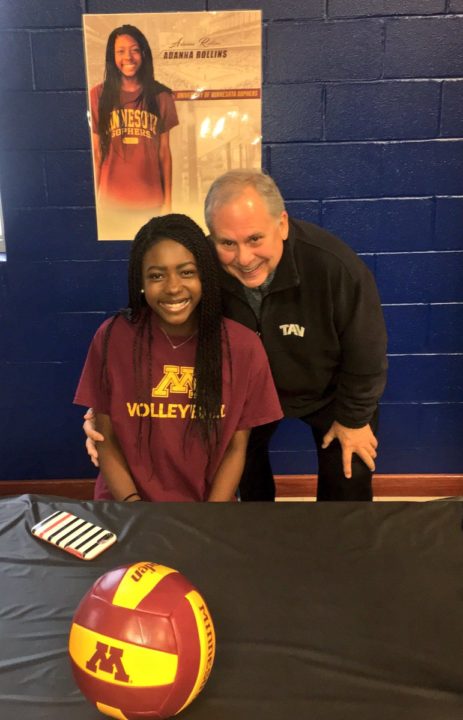 After going 28-6 in 2017, including a Sweet 16 run, the Minnesota Golden Gophers are getting a jump on the... Current Photo via Adanna Rollins

After going 28-6 in 2017, including a Sweet 16 run, the Minnesota Golden Gophers are getting a jump on the future, bringing in two of their four fall signees in January.

McGraw, a5-9 libero from Prior Lake High School, was an Under Armour First Team All-American and USA Today Preseason All-American. The three-time all-state collection notched 152 aces and 1,886 digs in her Lakers career. On the club scene with Minnesota Select, McGraw was a two-time JVA All-National Team selection and led her 18-1’s team to the 2016 USAV open championship.

“We think CC is the best libero in the 2018 class,” Gopher coach Hugh McCutcheon said in the team’s signing class announcement in November. “She is incredibly skilled and talented and we could not be happier with her decision to join our program.”

Rollins, a 6-0 outside from Hebron High School in Texas, was an Under Armour First Team All-American and USA Today Preseason All-AMerican. She paced her Hebron team to a 44-6 mark and state title in 2016, was the 6A MVP and notched 540 kills. The seven-time All-American played for the Texas Advantage Club Team (TAV) and led the side to a 17 Open Gold Medal at the GJNC last summer en route to tournament MVP honors.

“Adanna is one of the most complete six rotation outside hitters I’ve ever seen,” McCutcheon said. “She plays the whole game at an extremely high level and will be a great addition to our program.” 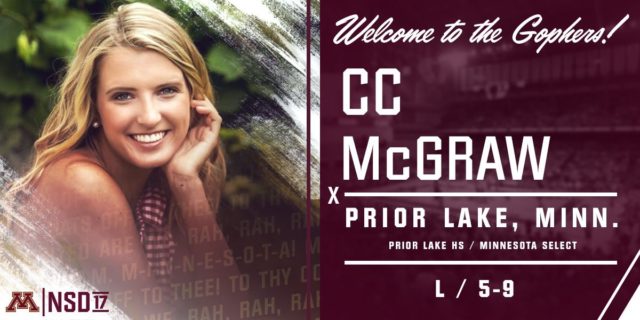 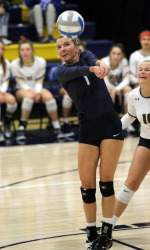 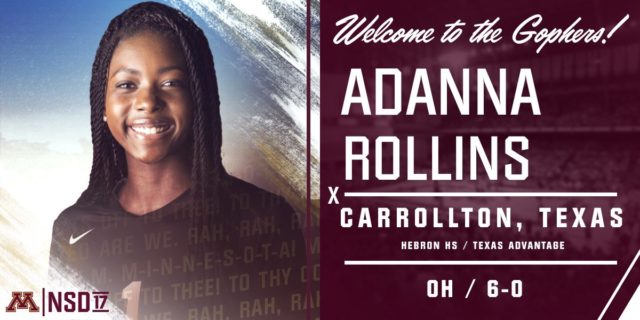 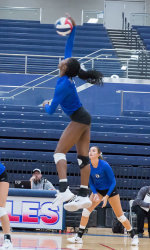 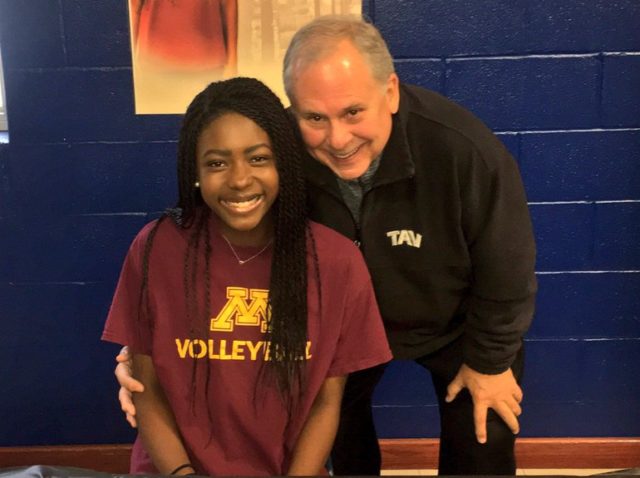