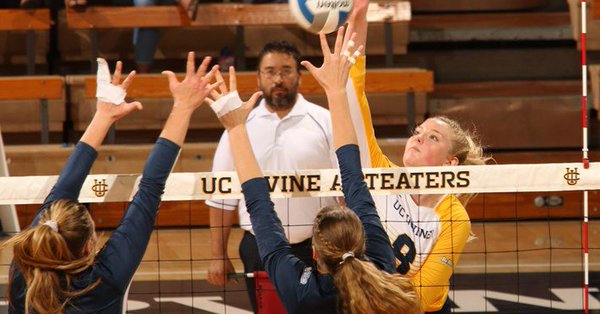 For the 3rd time this season (and in back-to-back weeks), @UCSB_Volleyball earn offensive AND defensive #BWCAOTW honors.