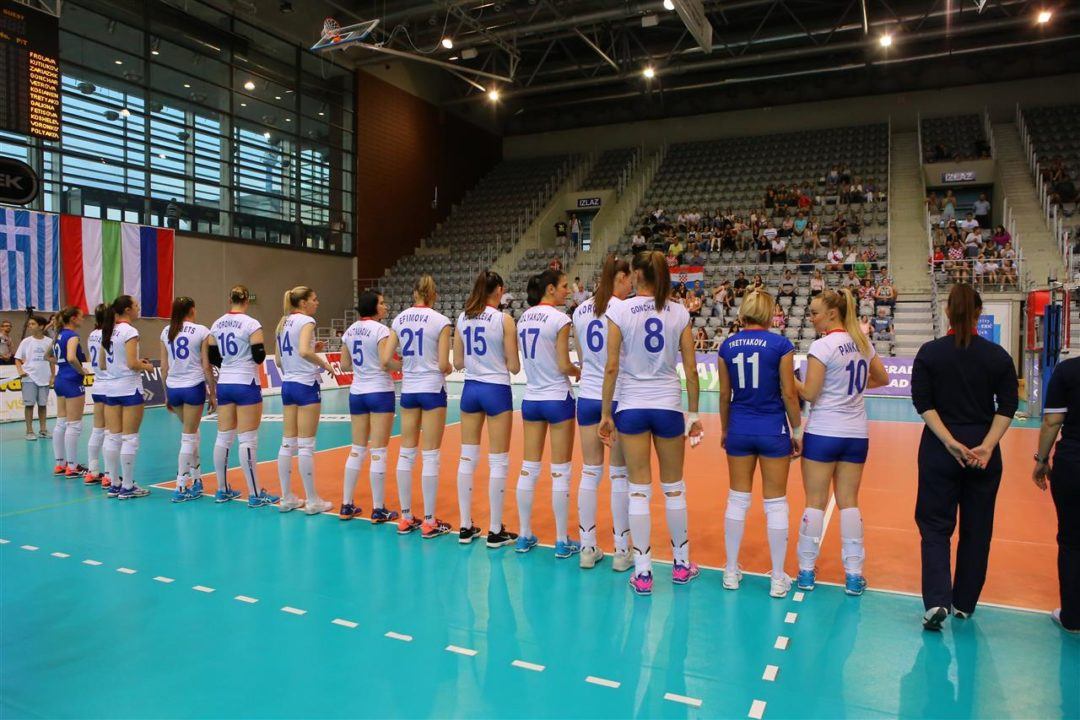 Russia will be resting three of its leaders for the Boris Yeltsin Cup, including star Nataliya Goncharova.  Archive Photo via CEV Volleyball

The Russian women’s national team has named its roster for the Boris Yeltsin Cup, which will take play from June 26-30 in Yekaterinburg.

The event will pit Russia against Kazakstan, Turkey, Bulgaria and Serbia.

The squad will be without Tatiana Kosheleva, Nataliya Goncharova and Ekaterina Pankova, who are being given time off to rest ahead of the European championships in September. The trio also was left off the Grand Prix roster, announced June 9.

All 17 players are among the team’s Grand Prix roster.  Middle blocker Irina Koroleva (Zaryazhko) managed 44 points for the team in European qualification, while middle Irina Fetisova added 0.82 stuffs per set.

Yana Shcherban, Korolova, Daria Malygina and Fetisova from the 2016 Olympic team are included in the potential lineup.