Italian Cup Underway in Serie A (Week 2 Scores and Recap) 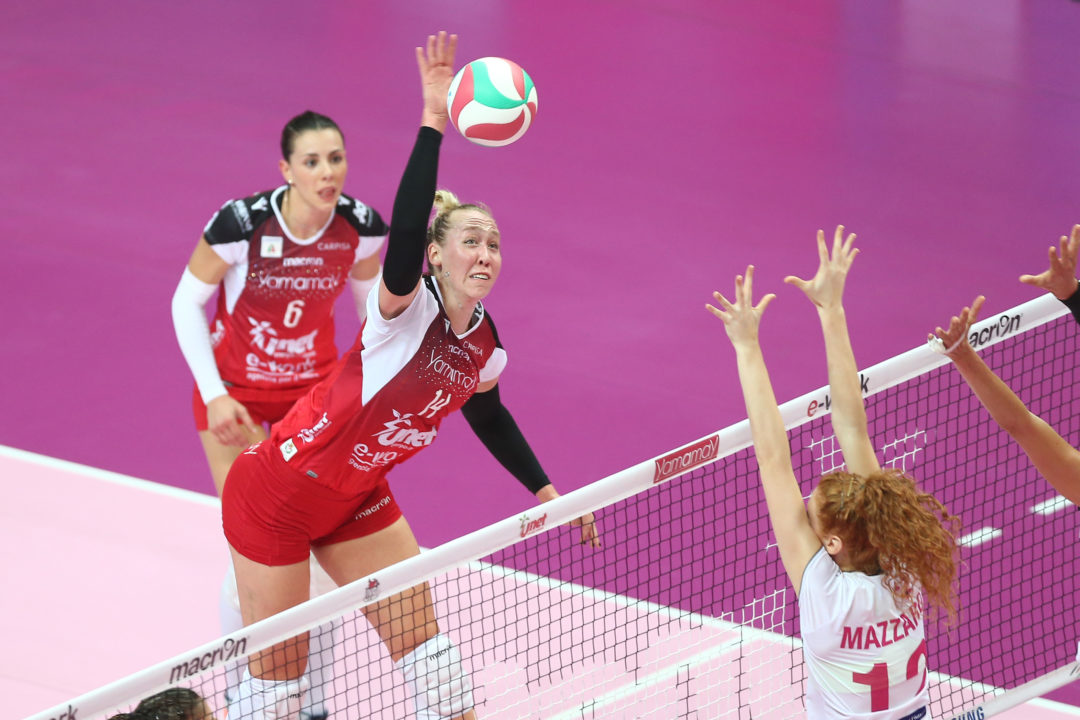 For the rest of the league, the matches were won decisively with only two matches going past 3 sets and none going all 5. Savino Del Bene Scandicci stands at the top of the standings with two sweeps and 6 total points. Right behind them are Igor Gorgonzola Novara and Unet E-Work Busto Arsizio with 5 and 4 points respectively. The majority of the league is sitting at a logjam with 6 teams sitting at 3 points.