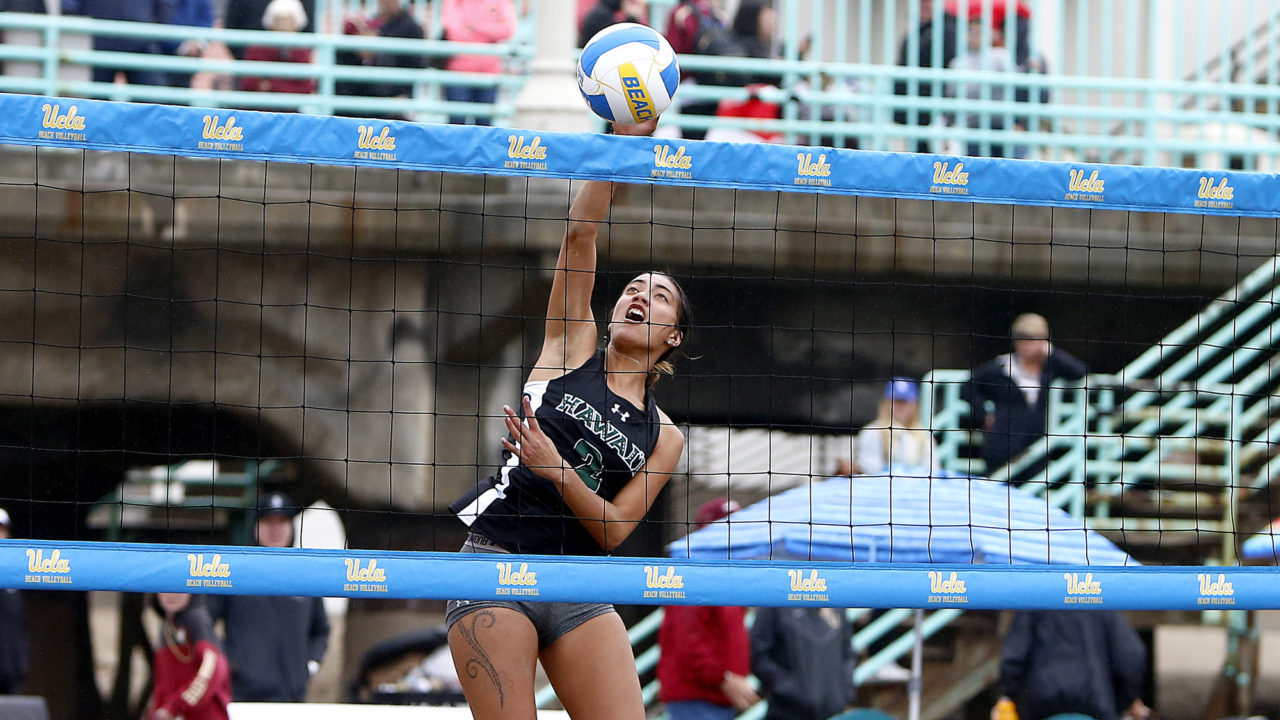 Amidst a 5-0 record last week, Hawaii senior Ka'iwi Schucht made history on the sand, becoming the school's all-time leader in dual match wins against Nebraska on March 20.  Current Photo via Hawaii Athletics

Amidst a 5-0 record last week, Hawaii senior Ka’iwi Schucht made history on the sand, becoming the school’s all-time leader in dual match wins against Nebraska on March 20.

The Escondido, California native, alongside partner Emily Maglio, moved to 18-3 on the season, including their program-record tying 13th-straight dual match win. The pair is 9-0 at the No. 1 position, including each of the last nine matches, and 10-3 at No. 2.

With the victories, Schucht moved past former partner Nikki Taylor to top the dual match wins list (78). The duo teamed up for 33 victories, including 26 on Court 2 in 2017.

All told, the senior currently boasts 86 overall wins between dual and pairs competitions, ranking third in school history behind Taylor (105) and Katie Spieler (102).

In 2017, Schucht went 26-9 paired with Taylor on Court 2, including a then-school record 12-straight dual matches to start the year. The pair went on to earned first team All-Big West accolades and honorable mention All-America accolades from VolleyballMag.com.

As a team, Hawaii is 18-3 on the season, including its current 13-match win streak. 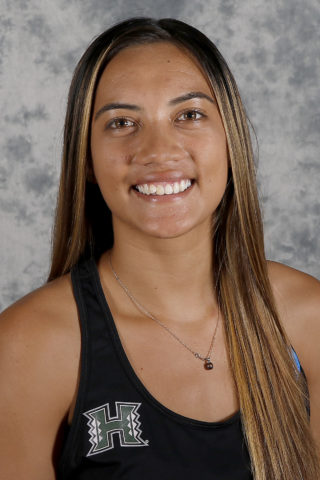