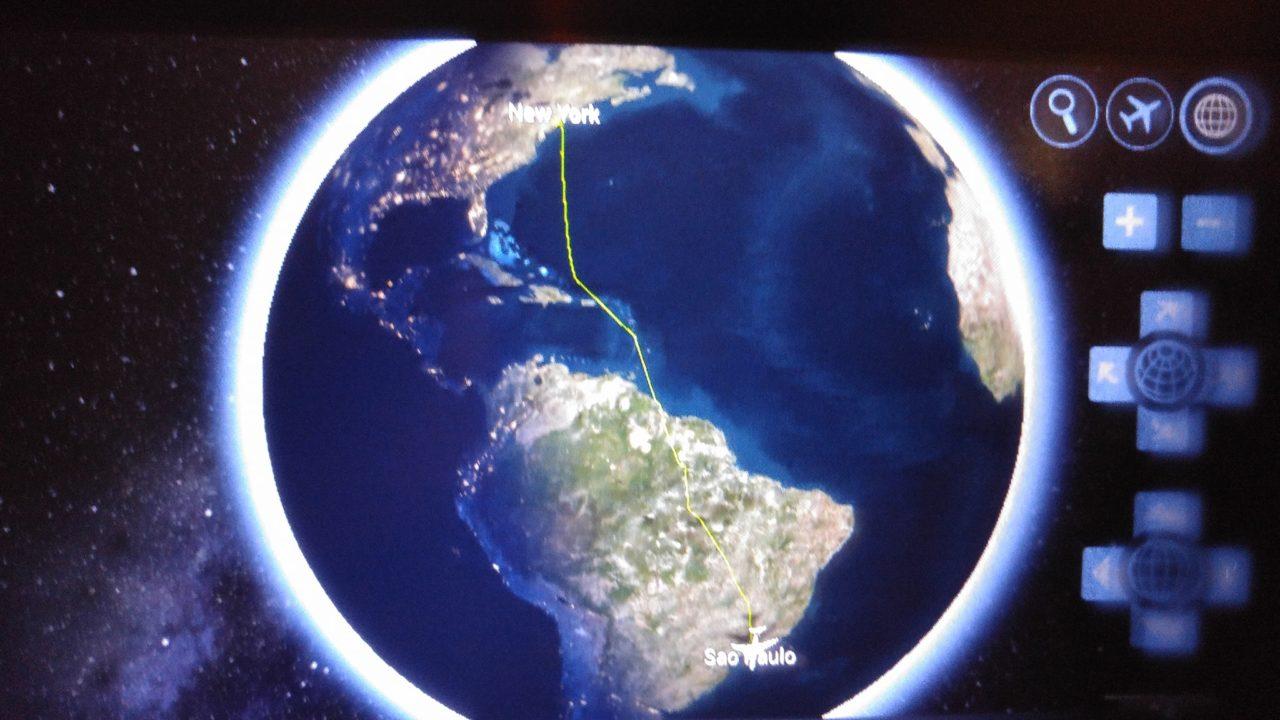 Seventeen schools and two conference squads are set to gain extra experience abroad this spring and summer. Duke and Penn State were the first to leave. Current Photo via Penn State Athletics

Once the traditional fall and spring seasons are over, many Division I programs and even a few Division II teams get in some extra practice time and team bonding through foreign tours. These trips last from a week to two weeks and give teams time for both sightseeing and competition. Opponents range from national teams and junior national teams to top club programs in whatever country is nearby.

Tours range from treks across Europe to single country stays in Europe to destinations as far and wide as Japan, China, Nicaragua and Brazil. In 2017, at least 17 schools and two more teams representing conferences will be participating in foreign tours. To make it easy to follow your favorite squad that is travelling abroad, volleymob.com has put together a handy chart with tour dates and locations if available, websites and pertinent social media accounts.

Penn State was the first team to depart this spring, leaving for Brazil on May 5. Duke was not far behind, hitting the road for Italy on May 7.

Day 1 in Brazil – ☑️
Check out @LainyTeal's thoughts on the first day of travel: https://t.co/cCejPmdNf3https://t.co/pty2PprgKB

Italy, HERE WE COME! #DukeVB departs for an incredible week in Italy! Follow all the action on our social media all week long!

Volleymob.com will add to the chart once more tour dates and locations are announced.