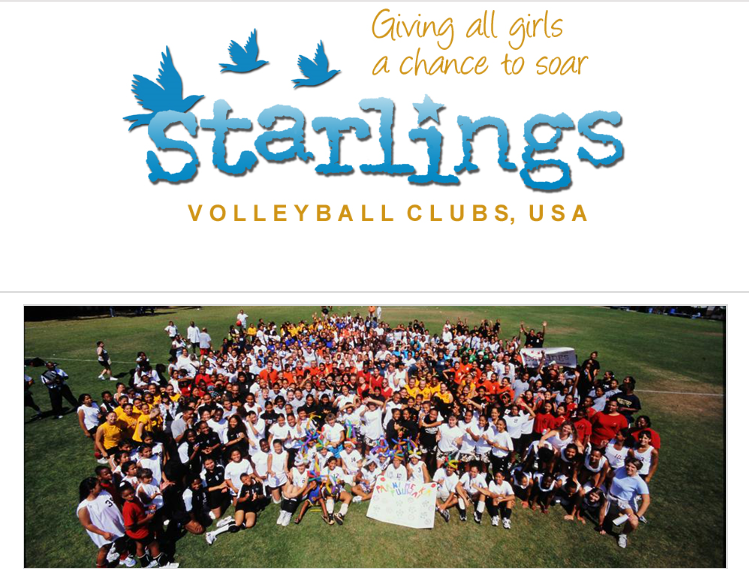 Former U.S. Men's National Team member Byron Shewman will be honored as the Southern California Indoor Volleyball Hall of Fame Lifetime Service Award winner in May for his various contributions to the sport.  Current Photo via Starling Volleyball Club

Former U.S. Men’s National Team member Byron Shewman will be honored as the Southern California Indoor Volleyball Hall of Fame Lifetime Service Award winner in May for his various contributions to the sport.

Shewman, a Mar Vista High School, Southwestern Junior College and San Diego State alumni, played outside hitter for the national team from 1971 to 1975. He then played professional in the IVA Pro League and in Europe before hanging up his jersey.

Shewman began giving back in a variety of ways after a friend was injured in 1976. He first moved to Paris and worked with the blind and mentally disabled. In the 1980s, he went to Santa Barbara to work with amputees before travelling the world aiding natural disaster victims.

Shewman has remained involved with the sport through his Starlings Volleyball Club in San Diego, which was developed to “give all girls a chance to soar.” The non-profit youth team provides girls from lower socioeconomic backgrounds, the opportunity to play the sport in spite of a lack of ability to pay club dues.

SCIVB Hall of Fame president Mike Gallups said Shewman has impacted the sport in many ways leading to the honor.

What began as a San Diego club in 1996 has expanded to more than 50 cities across the country, offering opportunities for more than 3,000 girls. Each June, the Starlings clubs get together for an annual tournament. Since its inception, more than 300 of the program’s players have gone on to play college volleyball.

“Byron’s history in volleyball as a player, coach, writer and administrator is exceptional and he is very deserving of the SCIVBHOF Lifetime Service Award,” Gallups said. “His work in the volleyball community through expanding the Starlings motto across the USA has had such a positive effect for the indoor sport.”

Shewman has also contributed to the sport through his work as an assistant editor for “Volleyball Magazine” and as the author and publisher of “Volleyball Centennial: The First 100 Years.”