Slovakia Replaces Czech Republic As One Of 2019 EuroVolley’s Hosts 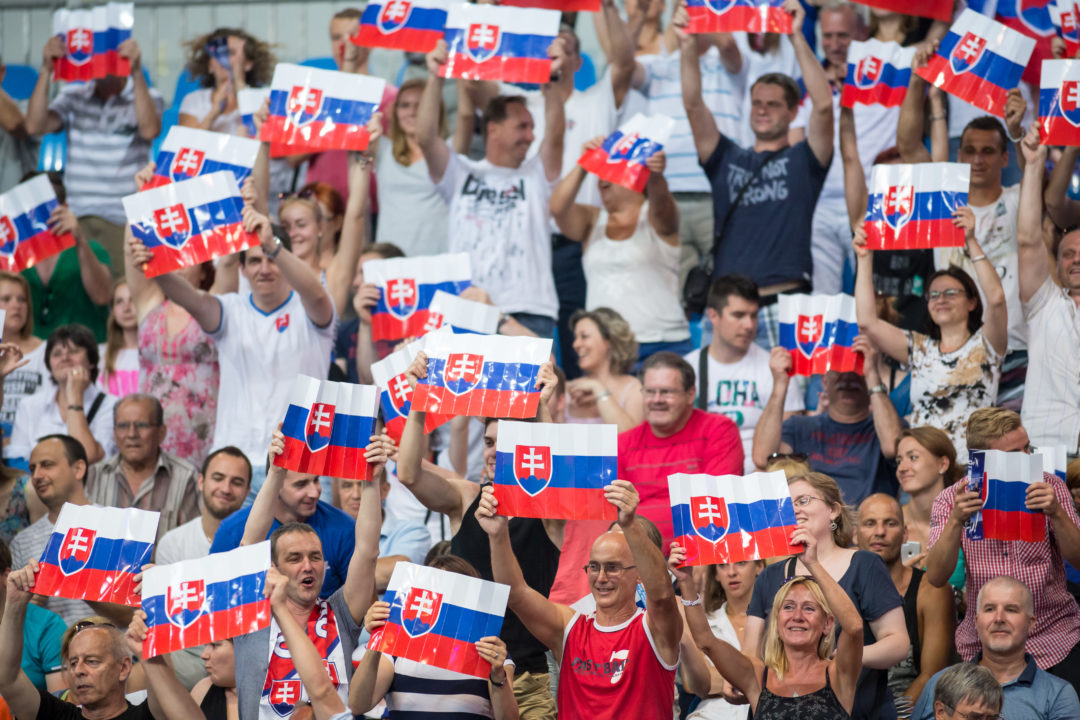 The European Volleyball Federation (CEV) has announced in its official website that Slovakia will step in Czech Republic’s place and be one of the fours hosts of 2019 CEV EuroVolley, along with Turkey, Poland, and Hungary. The CEV has stated that the choice for Slokavia “will be some kind of coronation of the terrific development the sport has experienced in this country,” and that the event will be “a truly unique opportunity to celebrate the 100th anniversary of Volleyball in this country as well as to promote Volleyball in Slovakia and across the whole of Europe as well.”

Reasons for the change were not specified neither in CEV’s or the Czech Volleyball Federation’s websites. As a result of it, the Czech team will have to contest the qualification rounds due to start later this summer while Slovakia is directly qualified for the Final Round. Here is what the President of the Slovak Volleyball Federation, Martin Kraščenič, said of the news:

“It is great news for us, and a truly historic opportunity. I am glad that I was able to fulfill the commitment that I made before my election. We are happy since this is like a special gift for us as next year we will celebrate the 100th anniversary of Volleyball in Slovakia. We will play our matches in Bratislava in the ice hockey arena named after Ondrej Nepela. I think this is a suitable venue for this kind of big event.”

While Turkey has hosted the event twice, and Poland has hosted it once, this will be Slovakia’s and Hungary’s first time hosting Europe’s premier volleyball competition. Apart from the four co-hosts, the following teams have secured their participation in the 2019 women’s EuroVolley as per the final standing of the 2017 edition: Serbia, the Netherlands, Azerbaijan, Italy, Russia, Belarus, Germany and Bulgaria. Twelve more teams will qualify by January 2019 with the Czech Republic now set to play the national teams of Finland, Estonia and Sweden