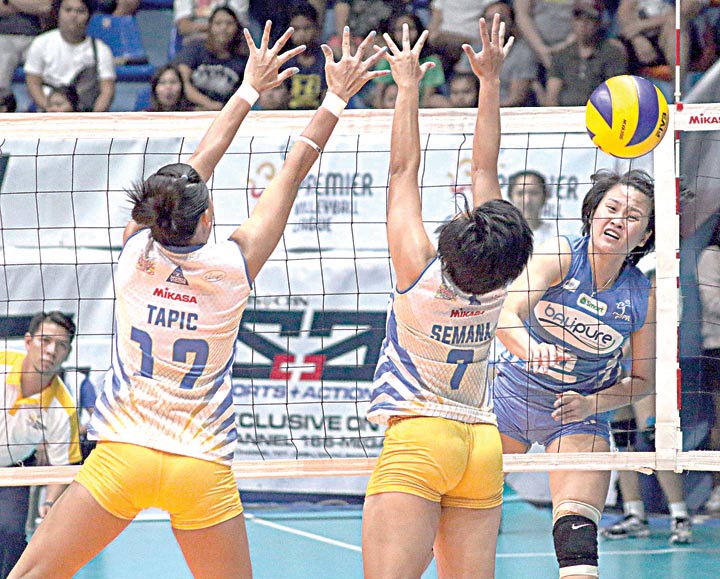 After a disappointing finish in the Philippine Superliga last month, Iriga City has decided to disband and will ultimately leave the league with one less team this season. Current Photo via BusinessMirror

After a disappointing finish in the Philippine Superliga last month, Iriga City has decided to disband and will ultimately leave the league with one less team this season. The team who is managed by Iriga City Mayor Madelaine Alfelor-Gazman has informed the team and head coach Parley Tupaz that their contracts will no longer be renewed and that management needs to explore options elsewhere.

The demise of the team came when they were forced to suspend their star player Gretchel Soltones for one year. Soltones played in an exhibition match outside of the PSL, which infringed upon the PSL’s “One League Policy.” Now, Soltones has joined PLDT in the Premier Volleyball League, where the Reinforced Conference will begin on April 1. The loss of Soltones hurt the team on and off the court, as they lost their next six matches.

There was a small glimmer of hope late when they defeated Victoria Sports-UST to enter the quarterfinals of the league but ultimately fell against powerhouse F2 Logistics. This was the team’s final match in Iriga City.

With Iriga City out of the league, there are now just seven competitors for the coming season – Petron, Cocolife, F2 Logistics, Generika-Ayala, Foton and Sta. Lucia Realty.

A source within the league has mentioned that Iriga City would be able to rejoin the league if they ever decide to return, according to the PhilStar. Head coach Tupaz is expected to sign a contract with another PSL club in the next few days.