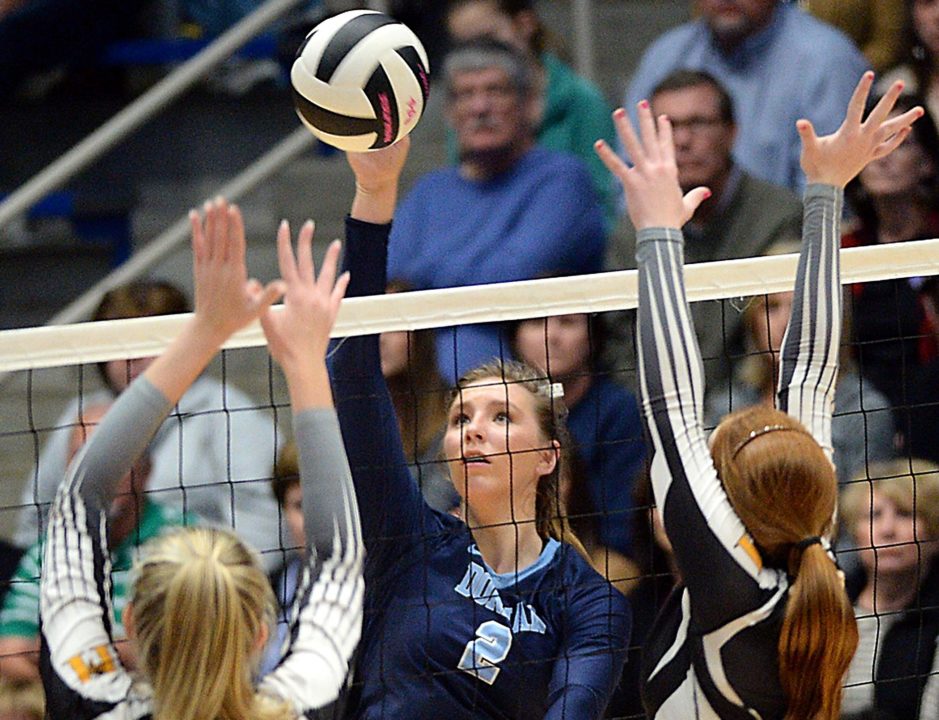 Senior outside hitter Thayer Hall of South Carolina’s Dorman High School was named as Gatorade National Player of the Year on Monday, making her the first such selection from the Palmetto state. Hall racked up 638 kills and 361 digs, while hitting at a .401 clip as Dorman went 42-4 in 2017 en route to its third straight state finals appearance and second consecutive title.

Hall has already begun making a name for herself on the international stage, winning MVP honors at the Women’s U20 Pan American Cup last summer as the youngest player and only high school player on the USA Junior National Team. Next up on her playing resume, however, will be a collegiate career at the University of Florida, where she has already enrolled early, beginning this spring.

On the club circuit, Hall played with the Upward Stars, which competed at AAU nationals in Orlando.