Stephen Boyer Makes the Jump to Verona in Italy 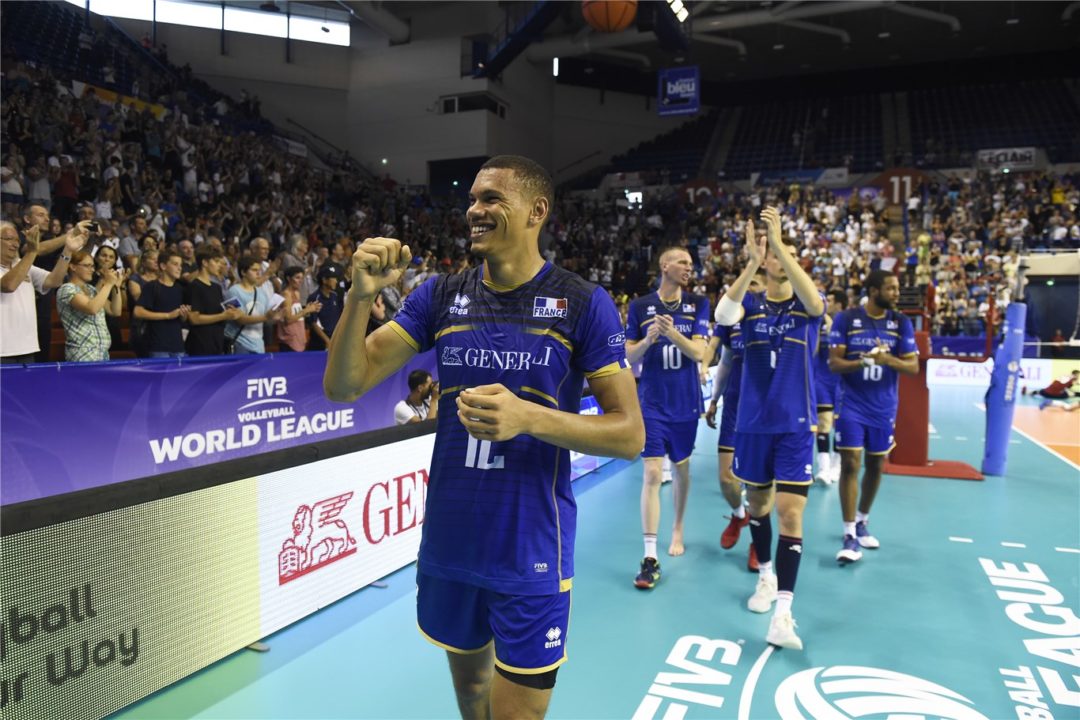 Stephen Boyer is moving to Italy to play next season for BluVolley Verona. Boyer has established himself as one of the most explosive opposites in the world over the past 2 years.  Archive Photo via CEV

After BluVolley Verona decided to keep Mohammed Manavinejad and Thomas Jaeschke in their lineup as outside hitters, they have also made a signing which equates to a huge upgrade at the opposite position. Verona has signed Stephen Boyer, the French international from Chaumont VB 52. Boyer was incredibly instrumental in Chaumont winning their only French Ligue A championship in 2017.  Chaumont reached the finals of the playoffs again in 2018 but fell to Tours VB.

Boyer is arriving at a team that finished 5th in the regular season and was just one match away from reaching the semifinals of the Italian SuperLega for the first time in club history.

Since his successful title run with Chaumont, Boyer has earned himself a place in the French National Team on a regular basis. He has proven himself to be Antonin Rouzier’s successor on the right side. While he was not on the roster at the 2016 Olympic Games, he was the starting opposite for France the next summer in the World League and the Grand Champions Cup.  Boyer is France’s leading scorer thus far in the Volleyball Nations League with 35 points. He leads the French in both kills (30) and blocks (5).

This will be Boyer’s first club team outside of his home country of France. Prior to joining Chaumont in 2015, he played with GFC Ajaccio.