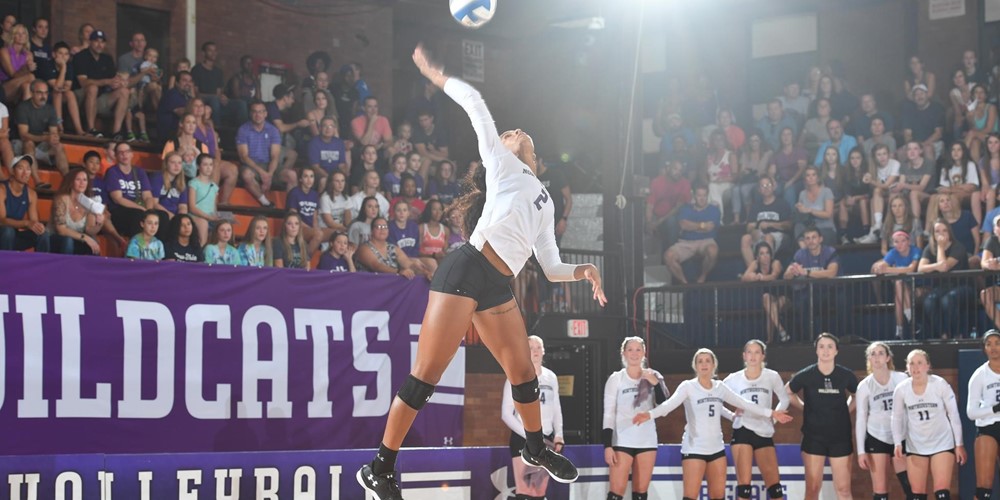 Modena has announced in its official webpage that it has signed American opposite hitter Symone Abott through the end of its Serie A1 season. Abbot has just graduated from Northwestern University, where she earned 2017 AVCA All-Region, First Team All-Big Ten, and All American Honorable Mention honors.

In 2017, Abbot paced the Big Ten Conference with 10.72 attacks per set, was third with 4.00 kills per set, and fourth with 4.49 points per set, while also finishing the season ranked top-50 nationally in kills per set. In her four year career at Northwestern, she scored 1755 points, and became one of the few players in the history of the program to hit for 1000 career kills.

Abbot also shared the news on her personal account:

Modena currently occupies the 5th place in Serie A1’s standings with a 7-4 record.