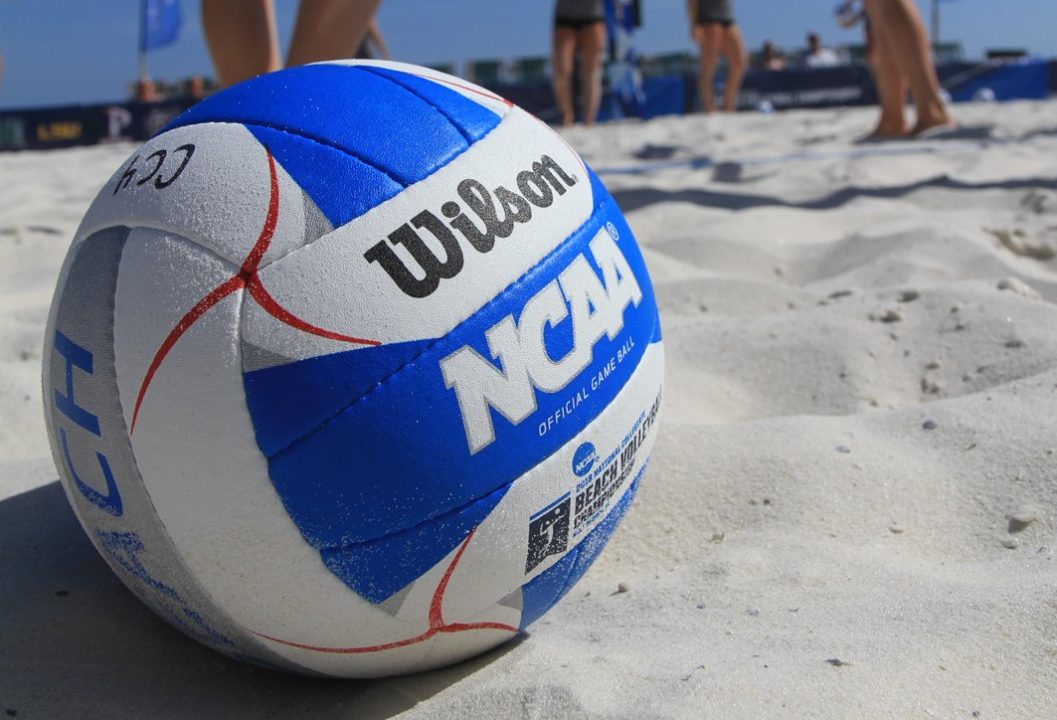 The Texas Christian University (TCU) beach volleyball program has added its second transfer for the 2019 season in former LSU Beach athlete Mandi Orellana. Standing at 5’7″, Orellana will be a senior for the spring beach season with one year left of play. She is also immediately eligible.

Orellana was previously at LSU for three seasons, although she missed 2017 with an injury. She started things off as a freshman in the number one position with a 19-9 record including eight wins over top 20 opponents and four against teams in the top 10.

A native of Guatemala, Orellana competed in three international tournaments in 2015 with the Guatemalan National Team. With the squad, she played in the World Cup in Netherlands, the Central American Cup in Honduras and the Pan American Games in Toronto along with many other national competitions with the country’s beach team and Dig-It Beach Volleyball Club.

“Mandi is a huge pick up for us,” TCU Beach head coach Hector Gutierrez said in the team’s release of the addition. “She has all the experience that we need for our program at this moment. Her playing experience internationally and in college makes her one of the best defenders in the country. I’m personally very excited and happy that she’s coming to be with us this year.”

Also joining the TCU Beach volleyball program is a graduate transfer in former Minnesota middle blocker Molly Lohman. TCU beach finished the 2018 season at 10-22 in its fourth season of play.

The #FrogFam is growing by 2⃣ for #TCUBeachVB!
Please help us in welcoming Molly Lohnman & Mani Orellana to the squad for this upcoming season!
📰: https://t.co/5HfhaAdcJ6#GoFrogs pic.twitter.com/EwUz20nBvR