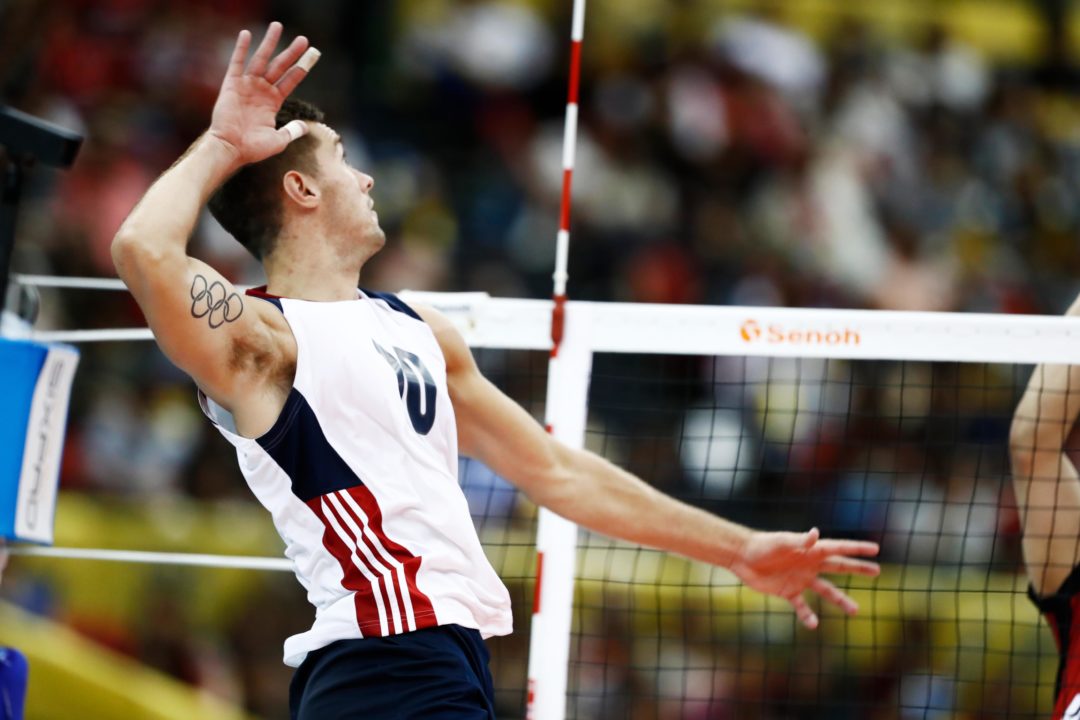 Brazil and Italy will be playing a rematch of their Rio Olympic Games finals. France and Japan will close off the day's games. Stock Photo via FIVB

Day 2 of the WGCC is packed with action, as Team USA takes on Iran, one of the most exciting teams of the world, behind Saeid Marouf’s amazing play. Also, Brazil will take on Italy, on a rematch of Rio’s Olympic game finals. Below, you’ll find FIVB’s preview for the day’s matches.

Both USA and Iran won their first matches at the 2017 FIVB Men’s World Grand Champions Cup in Japan and will be looking to add a second victory to their records as they face each other on Wednesday.

After shutting out World League winners France on the first competition day, Brazil will be looking to defeat another European powerhouse, Italy, on the second. This will be a rematch of Rio’s Olympic games finals. We don’t expect it to exciting though, as Italy is missing some important players for this tournament, and are nowhere as good as they were one year ago.

Italy started the World Grand Champions Cup with a 2-3 defeat against Iran. It was the first time they lost their first match of the tournament. After winning their first seven matches at the World Grand Champions Cup, Italy have now lost six of their next nine in this competition. They have lost the last six of their last eight matches in major competitions that went into deciding fifth sets.

Both Japan and France lost their first matches in Japan and will be looking for their first victory as they meet on Wednesday in Nagoya. This will be their first ever encounter in the history of the Grand Champions Cup. France has won nine of their last 10 matches against Japan at world level, with the 0-3 Olympic qualification defeat in these nations’ most recent meeting on June 5, 2016 as the only exception.

Japan’s historic record in the WGCC doesn’t give it much hope, as they became the first team to lose eight consecutive matches at with yesterday’s loss. They have not won a set in their last five matches.