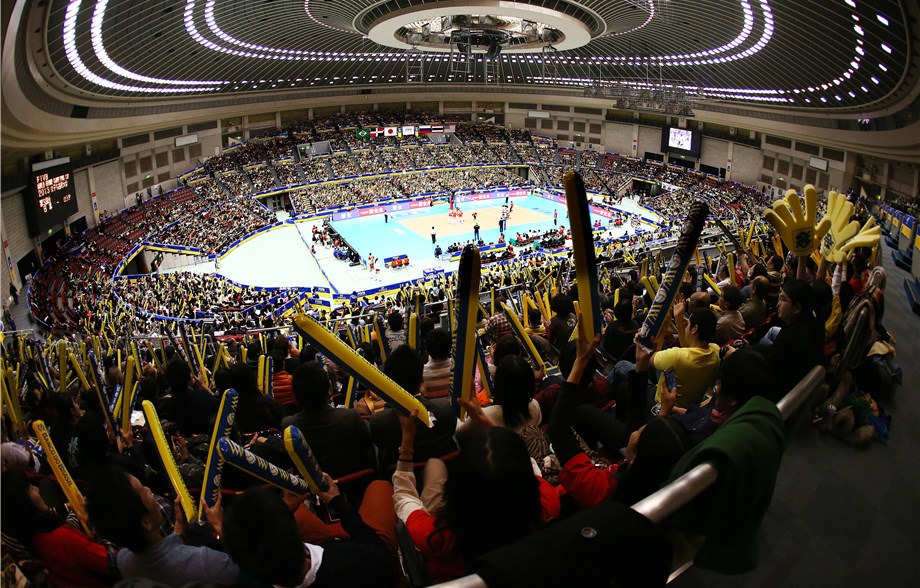 The seventh edition of the FIVB Volleyball Men’s World Grand Champions Cup will be held from September 12 to 17 in the cities of Nagoya and Osaka in Japan. The tournament will be contested in a Round-Robin system. Thus, each team will play against each of the five remaining teams. Points are accumulated during the whole tournament, and the final standing is determined by the total points gained.

Nagoya, with a population of over two million, is Japan’s fourth largest city. It has flourished since the Edo era as one of the country’s leading urban locations. The city is the birthplace of three notable feudal lords, Oda Nobunaga, Toyotomi Hideyoshi and Tokugawa Ieyasu and today plays an important role in Japan’s ceramics, textiles and automobiles industries. Nagoya is the sister city of Los Angeles and Sydney and has long been active in hosting international events, including numerous FIVB competitions. 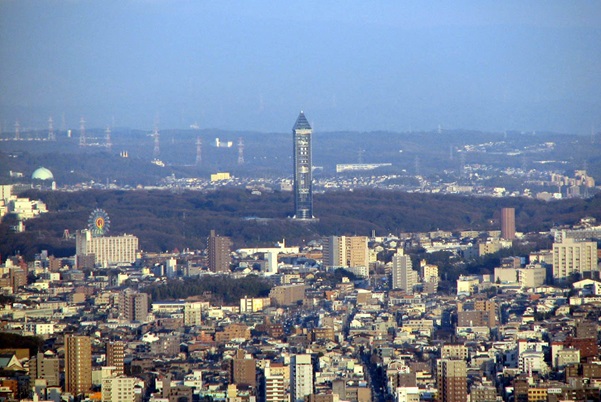 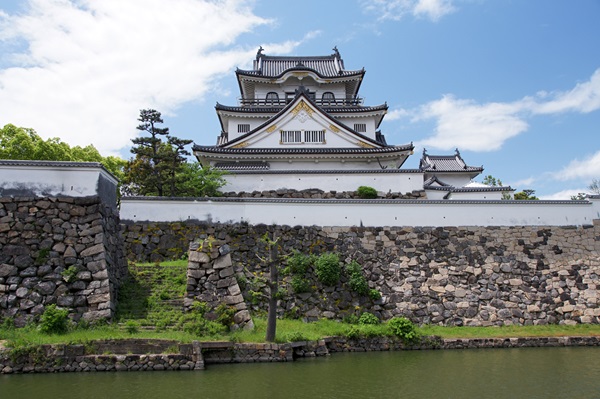 FIVB announced the four best ranked continents in the 2016 Olympic Games were eligible to participate in the tournament. South America, Europe, North America, and Asia confederations were eligible to send representatives. The representatives were determined by their continental rankings at the Olympic tournament. The four teams will join the host team and a wild card team which to compete for the World Grand Champions Cup title.

For a full review of each teams and VolleyMob power rankings, click here. 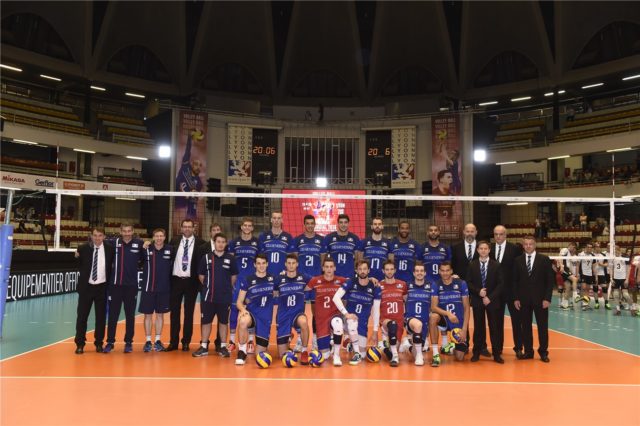 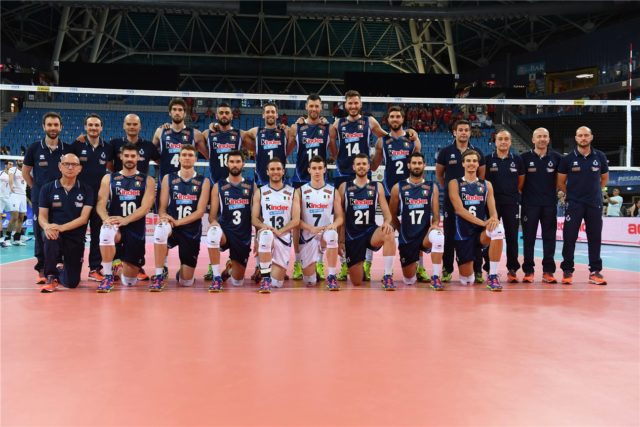 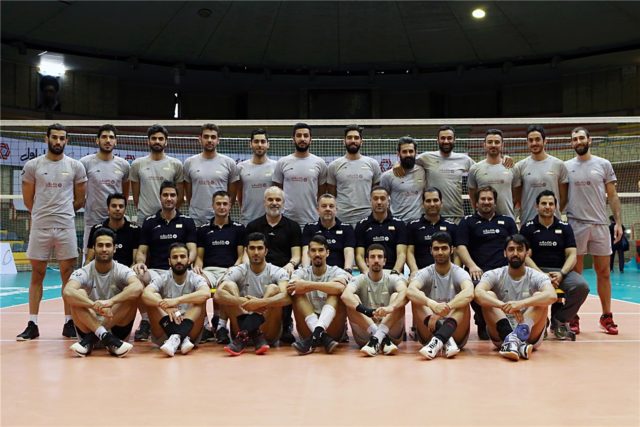 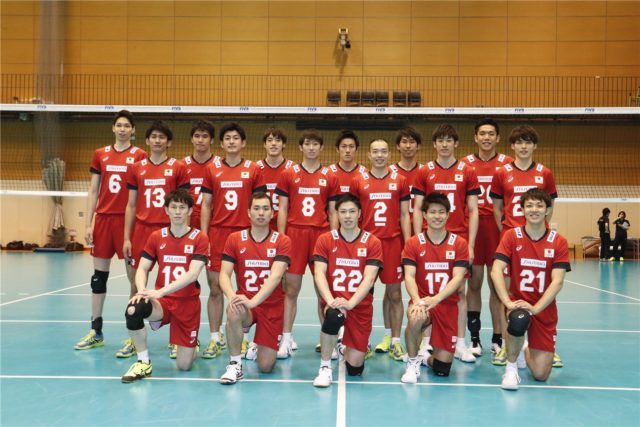