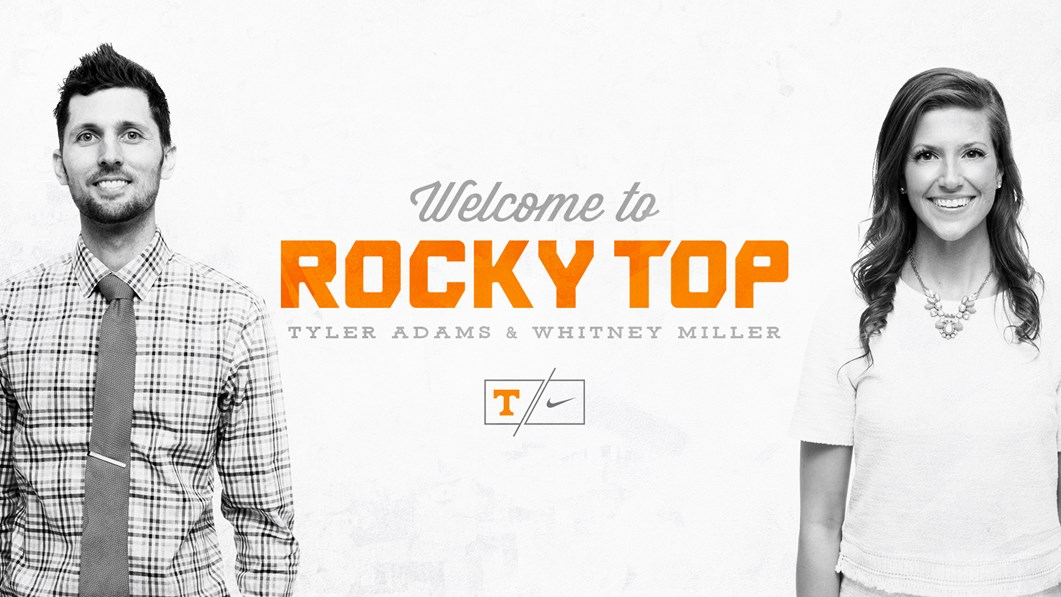 Just one month being named as Tennessee’s new coach, Eve Rackham has filled out her staff with assistant coach Tyler Adams and director of volleyball operations Whitney Miller.

Adams comes to Rocky Top after spending the last eight seasons at North Carolina, the first as a volunteer assistant and seven as a full time assistant. In that span, the Tar Heels made seven NCAA appearances and earned ACC titles in 2014 and 2016.

The UCF alum and former German pro also had assistant coaching stints at his alma mater (2008 2010) and with the USA Women’s National A2 program.

“I have known Tyler for almost 10 years and had the pleasure of working very closely with him,” Rackham said in the announcement. “He has taught me a lot about the analytics and statistical side of the game. I believe he is one of the best in the business, and I recognize the extreme value he will bring to our program.

“When putting together a staff, my hope was to find people that I not only completely trust, but who share my vision and comprehend the work ethic required at this level. There is no doubt Tyler is that person. He and I have been a part of championship teams together and understand the culture needed for success. I am looking forward to getting to work with him again.”

Miller comes to Knoxville after two seasons as a graduate assistant at her alma mater Springfield College (Mass.) and one season as an assistant coach at Western New England (2015). An honorable mention AVCA All-America honoree at Springfield, Miller was a part of four NCAA tournament teams, including the 2011 which made the quarterfinals.

“Whitney is the perfect fit for our Director of Operations position,” Rackham said. “She is proactive, detail-orientated, organized and not afraid of hard work. I also appreciate the positivity she approaches every day with and believe our players will find her to be a great role model. She has been mentored by some incredible people at Springfield College and will bring that knowledge to our staff. I am excited to see how she helps us on a daily basis and believe she has a great future in college volleyball.”