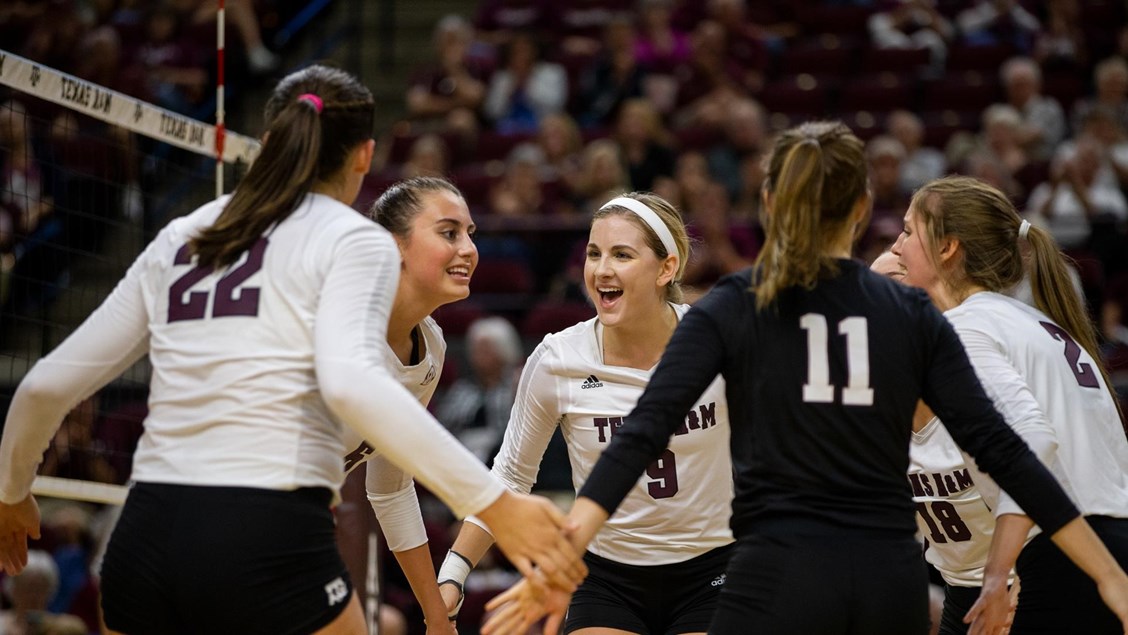 Texas A&M plays its second match of a three-match road swing on Wednesday, Oct. 31, at Auburn. First serve against the Tigers is at 7 p.m. at Auburn Arena, and the match will be televised on SEC Network.