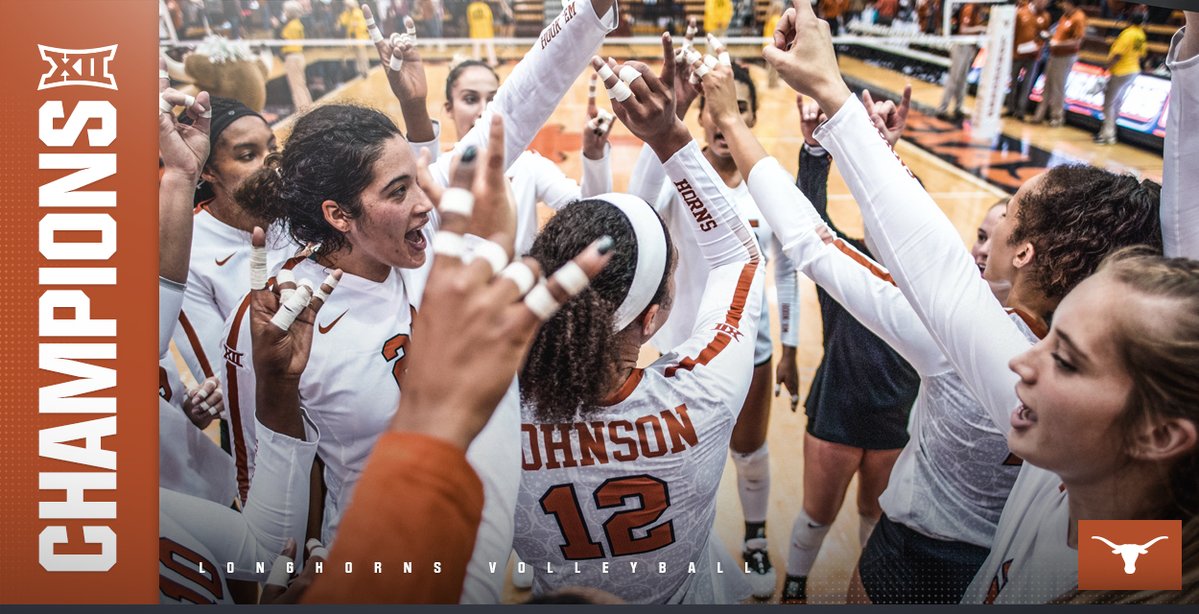 Junior Brionne Butler had seven kills (.400), one dig, and three blocks, while senior Morgan Johnson had six kills on nine swings (.667) and a team-high five blocks.

Check out highlights and reactions 👇👇👇 pic.twitter.com/42RxYCHMwI

The Bears played in front of the fifth-largest crowd in program history with 3,016 people in attendance, topping the all-time attendance list for the second time this season.

Friday’s loss snapped a season-best six-match winning streak and moves BU to 6-1 in the second half of Big 12 play.

Senior Aniah Philo led all players with 18 kills on a .279 hitting efficiency and led the Bears in scoring for the third time this season. Joining her in double figures was Yossiana Pressley (11 kills) who posted her 10th double-double of the season with 10 digs.

Baylor got out to a slow start but took an 11-10 lead with a block from Gia Milana and Shelly Fanning. After a ball handling error tied it at 19-19, the Bears went on a 4-1 run to force the UT timeout. Pressley closed out the set with a kill and a service ace to give the Bears an early advantage, 25-22.

BU had five errors to open the second set and called a timeout trailing 7-1. The Bears worked their way back into it with a kill from Philo at 12-9. Texas went on a late run and used a kill to close out the frame, 25-19.

Set three saw 15 ties and five lead changes. The Bears and Longhorns were deadlocked at 16-all, but a kill from Milana and Fanning gave BU the 18-17 lead. Texas took the late lead and Baylor couldn’t recover, 25-22.

STAT OF THE MATCH
3,016 – the top-five attendance at Friday’s match.

TOP QUOTE #1
Head coach Ryan McGuyre
On the loss…
“We did some good things in the first set. I thought we passed well, served well. That always makes your life easier. Texas is very good. Tonight really boiled down to out-of-system swings. In system, we were both siding out extremely well. When we pass well, we were good. When the long rallies started and some teams were out of system, they found ways to score. I feel like we needed to end some of those rallies sooner and put more pressure on Texas.”

TOP QUOTE #2
Head coach Ryan McGuyre
On senior Aniah Philo…
“She’s playing with some good pop. As a senior, she wanted to beat Texas before it was all over. She was emotionally invested in the match. She’s a great athlete, and she was a great reason why the match kept going back and forth.”

WHAT’S NEXT
The Bears (18-8, 10-5 Big 12) close out the regular season against West Virginia Wednesday at 7 p.m. CT on Senior Night. Aniah Philo, Ashley Fritcher and Jaelyn Jackson will be honored in a post-match ceremony.