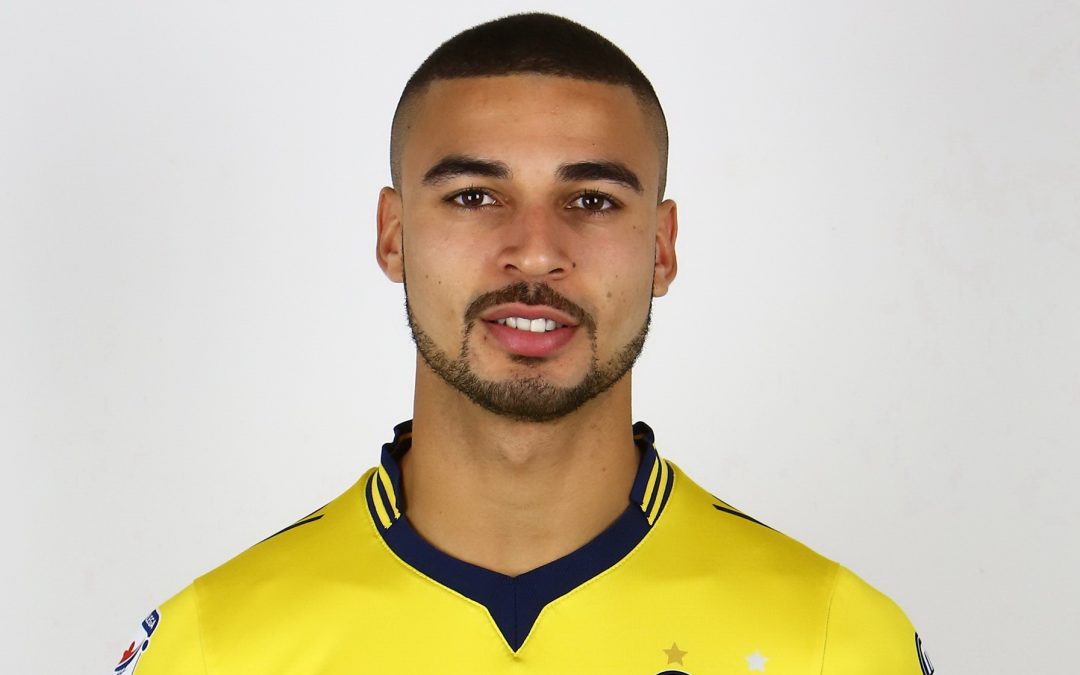 Now is the perfect opportunity for Swan to get out of his older brother's shadow Current Photo via Legavolley.it

Taiwan Excellence Top Volley Latina has announced in its official website that it has signed Swan Ngapeth – the younger Ngapeth brother – to a contract. The 26-year-old 6’1″ outside hitter is transferring out of Modena, where he played with his brother Earvin before their feud with coach Radostin Stoytchev. With Swan’s departure, it now means that both Ngapeth brothers and coach Stoytchev are out of the team.

Swan debuted as a pro in 2009. He played 7 season in France before joining Modena for the last two years, where he barely saw any playing time. He hopes things will be different in his new club:

When I learned of Latina’s interest, I was very proud, then I got to talk on the phone with coach Lorenzo Tubertini and this made me even more pleased, so much so that I did not take long to accept the proposal. When I was in Modena I found myself very well with “Tubo”, I like his way of training and also of him as a person. I had a great time and this is a great reason to come back to work with him. Even with Federico Tosi, who will be the team’s libero, I have an excellent relationship and this will make me even more pleased to be part of this group “.

There were two people who gave me a considerable boost and who spoke to me very well about Latina. The first was Tine Urnaut, who was very well at Latina, he told me about the city and the environment explaining how good it all is, the second was my brother Earvin, with whom I speak a lot. He talked to me about the club and especially about the new coach explaining that if there was the possibility of having him as a coach I should have accepted right away.”

Latina finished its last season with a 7-19 record, barely fending off relegation at the 11th spot. It will be the perfect spot for Swan to get more playing time and try to make a name for himself, getting out of his older brother’s shadow.