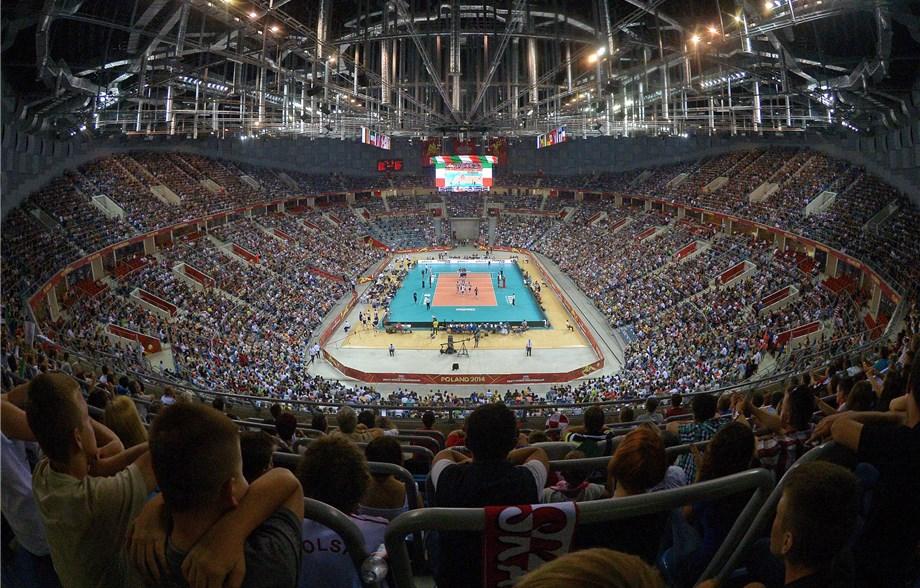 After Thursday’s release of the full schedule for the 2017 FIVB Men’s Club World Championships, FIVB officially put tickets for... Current

After Thursday’s release of the full schedule for the 2017 FIVB Men’s Club World Championships, FIVB officially put tickets for the event on sale. The tournament will be hosted in volleyball-crazy Poland from December 12th-17th.

This year’s tournament is being held two months later than past seasons – as more of a mid-season test right before holiday breaks rather than a pre-season warmup that it’s been in the past. The 2016 tournament was won by Brazil’s Sada Cruzeiro – the 3rd time that club has won the event ad 7th overall medal by a Brazilian team in 12 editions.