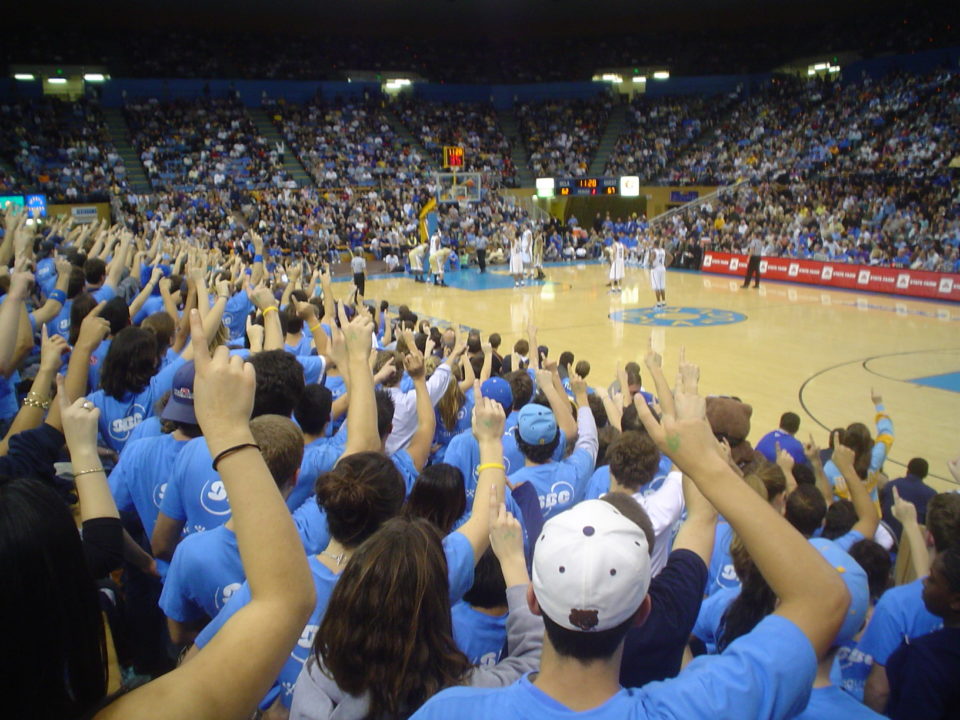 UCLA's Pauley Pavillion will host the men's NCAA volleyball championship for the 14th time in 2018. Archive

Tickets have gone on sale for the 2018 Men’s NCAA Division I-II Volleyball Championships, which will be hosted by UCLA at the 13,000 seat Pauley Pavilion. Specifically, tickets for the semi-finals on Thursday May 3rd and the finals on Saturday May 5th have been released, with the opening round games to go on sale on April 23rd, once the championship field is set.

Group tickets are a discounted to $15 for all-session and $10 for general admission for groups of 15 or more.

Last year, when Ohio State hosted the event at St. John Arena were slightly cheaper, only $25 for all-session general admission seating. The audience responded with 8,205 turning out for the 2017 NCAA Championship game, nearly tripling the 2016 attendance. Having the home team playing for, and eventually winning, a second-straight title also boosted that attendance.

The highest-attended match in NCAA Men’s Volleyball history was the 1998 championship game where UCLA beat Pepperdine. That match was played in Hawaii. UCLA has hosted the NCAA Championship 14 times, and have drawn more than 6,000 fanst on each of those occasions since the 1977 championship. That includes 9,809 fans for the 1984 championship, which UCLA played in and won. UCLA is currently the 3rd-ranked team in the country.