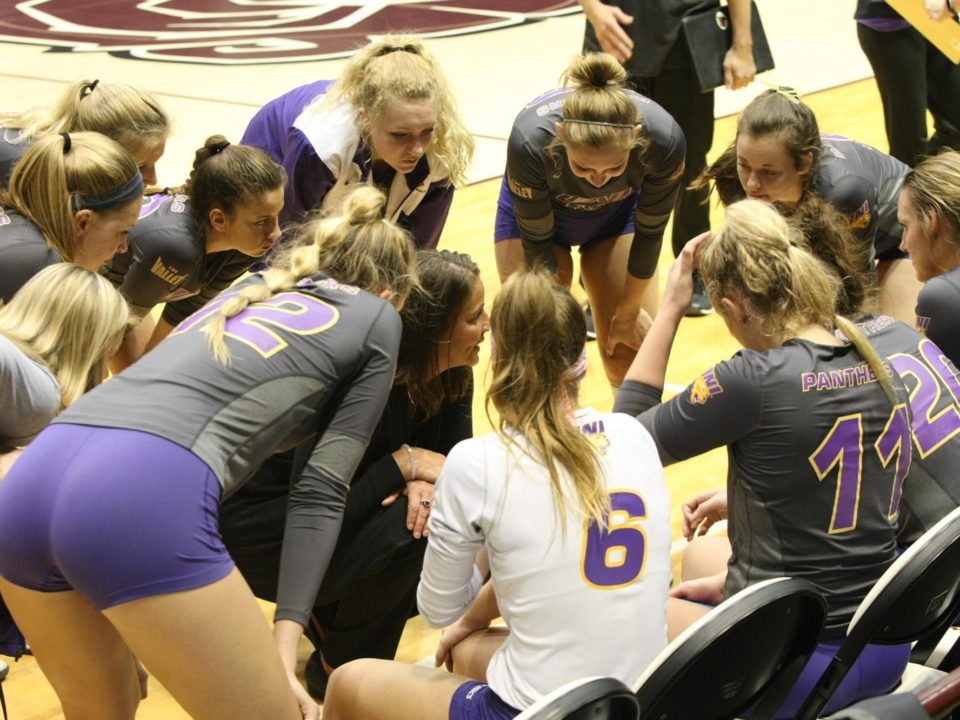 Top of the Class
The Valley has placed multiple teams in the NCAA Tournament 10 times in the last 12 years.  Since 2007, The Valley has received 30 bids into the 64-team field, trailing only the Pac 12, Big Ten, Big 12, SEC, ACC & West Coast Conferences.