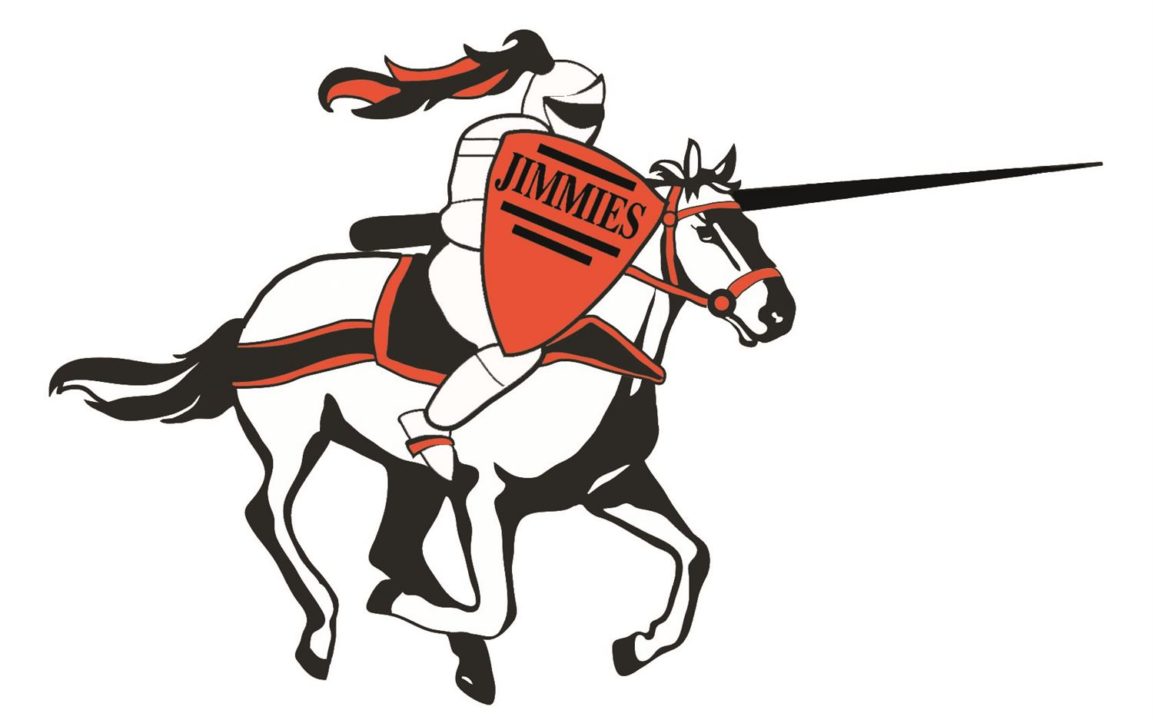 The University of Jamestown, a member of the NAIA, has announced that it will add men’s volleyball for the 2019-2020... Current

The University of Jamestown, a member of the NAIA, has announced that it will add men’s volleyball for the 2019-2020 season. The school plans to hire a head coach who will spend next season recruiting before launching the program’s first varsity matches in the spring of 2020. The announcement comes a few months after the NAIA announced that it would sponsor its first official men’s volleyball national championship next season.

The University of Jamestown is a member of the GPAC conference, which as of  yet doesn’t officially sponsor volleyball, but has 3 other men’s teams (Briar Cliff, Dordt, and Morningside) that offer the sport. The teams currently compete in a joint men’s volleyball conference with the American Midwest Conference and the Kansas Conference.

In a statement, Jamestown says that they view the sport as not a new cost, but a way to bring in a new group of student-athletes. “UJ sees men’s volleyball as a way to attract a group of students that would otherwise not be looking at Jamestown, including international students as well as students from other geographic areas in the United States,” the statement reads. The school also views the men’s volleyball season, which runs from February through April in the NAIA, to fill a gap in the sporting schedule between the end of basketball season and the spring sports season like baseball and outdoor track & field.

“I am excited to bring in an additional 20 student athletes to our campus to compete in this emerging GPAC sport,” athletics director Sean Johnson said. “The Harold Newman Arena will provide the team and our fans an inviting competitive environment.”

The newly-built $15.5 million Harold Newman Arena seats up to 2,000 spectators in its main arena.

Jamestown has one of the richest athletics programs in the NAIA, offering 9 men’s sports, 8 women’s sports, and 3 coed sports (competitive cheer, competitive dance, and E-Sports). That makes volleyball the 21st sport offered at the school. Jamestown’s women’s volleyball team finished 23-10 last season and lost to #1 seed Lindsey Wilson College in the opening round of the NAIA Volleyball National Championship tournament.

University of Jamestown is located in Jamestown, North Dakota and has an enrollment of just over 1,100 students.