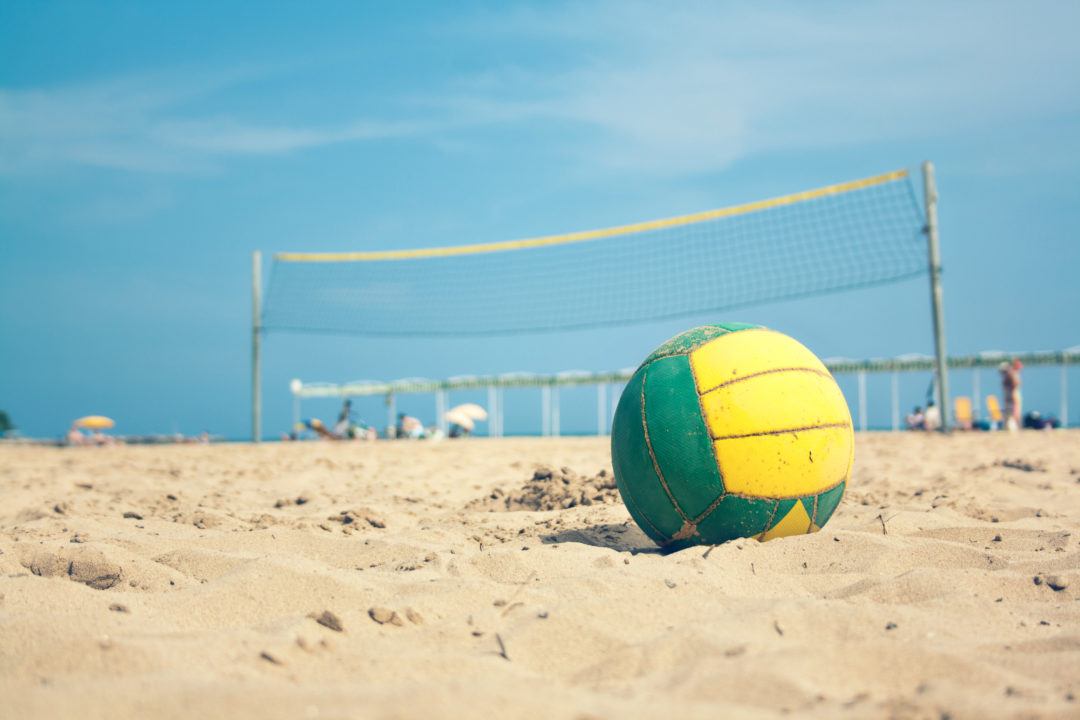 The second round of the qualification round of the first event of the 2017 FIVB World Tour features a string of men's and women's teams that are fighting to advance to the main draw event. Current Photo via Juanedc from Zaragoza, España on Wikiemedia Commons 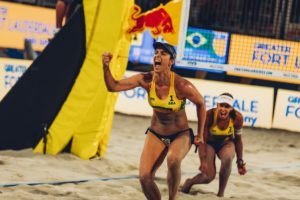 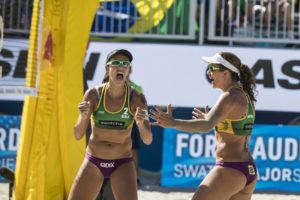 Watch: Fort Lauderdale Was The Beginning Of Something Major

This years first tournament of the Swatch Beach Volleyball Major Series was in Fort Lauderdale, Florida. It was the perfect…

The second round of the qualification round of the first event of the 2017 FIVB World Tour features a string of men’s and women’s teams that are fighting to advance to the main draw event of the Fort Lauderdale Major.

Among those on the women’s side in the second round is Brazilian Barbara Seixas who is partnering with Fernanda Alves. Seixas and her old partner Agatha Bednarczuk were the runner-ups at the 2016 Rio Olympic Games. Two-time Olympians – Marleen van Iersel (The Netherlands) and Ekaterina Birlova (Russia) have paired up with new partners, Manon Nummerdor-Flier and Nadezda Makroquzova, respectively.

On the men’s side, Austria’s Robin Seidl, who finished ninth at the Rio Games with partner Alexander Huber is now partnering with Tobias Winter. German’s Kay Matysik and Alexander Walkenhorst pair together, after Matysik and Erdmann parted ways.

All the duos that win during the second round advance to the main draw that is set to being on February 8.

Walkenhorst/Matysik fought tooth and nail to take down Perusic/Schweiner in a tough two set match. The first set was a back and forth battle that ended in a 25-23 victory, while the second set was slightly more controlled, however close, ending 21-19.

New pair of Winter/Seidl of Austria, have taken down the German duo of Dollinger/Erdmann in a quick two set match up. The Austrian squad took down the Germans in two with the same score in each set, 21-17. The two set win advances the Austrians into the main draw.

For the United State, Rosenthal/Crabb take down Norwegian duo of Berntsen/Sorum in three sets. In the third set, the USA pair stayed on top taking the set and match 15-11, advancing to the main draw that starts tomorrow.

In the teams first tournament together, van Iersel/Flier easily took down Hasegawa/Futami in a quick two set match. The pair advances to the main draw of the tournament with the win.

The Russian duo takes down the Spaniards in an easy two set match up, with a dominating first set, but a more challenging second. With the victory, the team will move on to the main draw of the tournament.

2016 Rio Olympic runner-up Barbara Seixas and new partner Fernanda Alves quickly roll through Czech pair Dostalova/Rehackova in two sets. With the win, the duo will continue play tomorrow in the main draw of the tournament.

Other Second Round Results